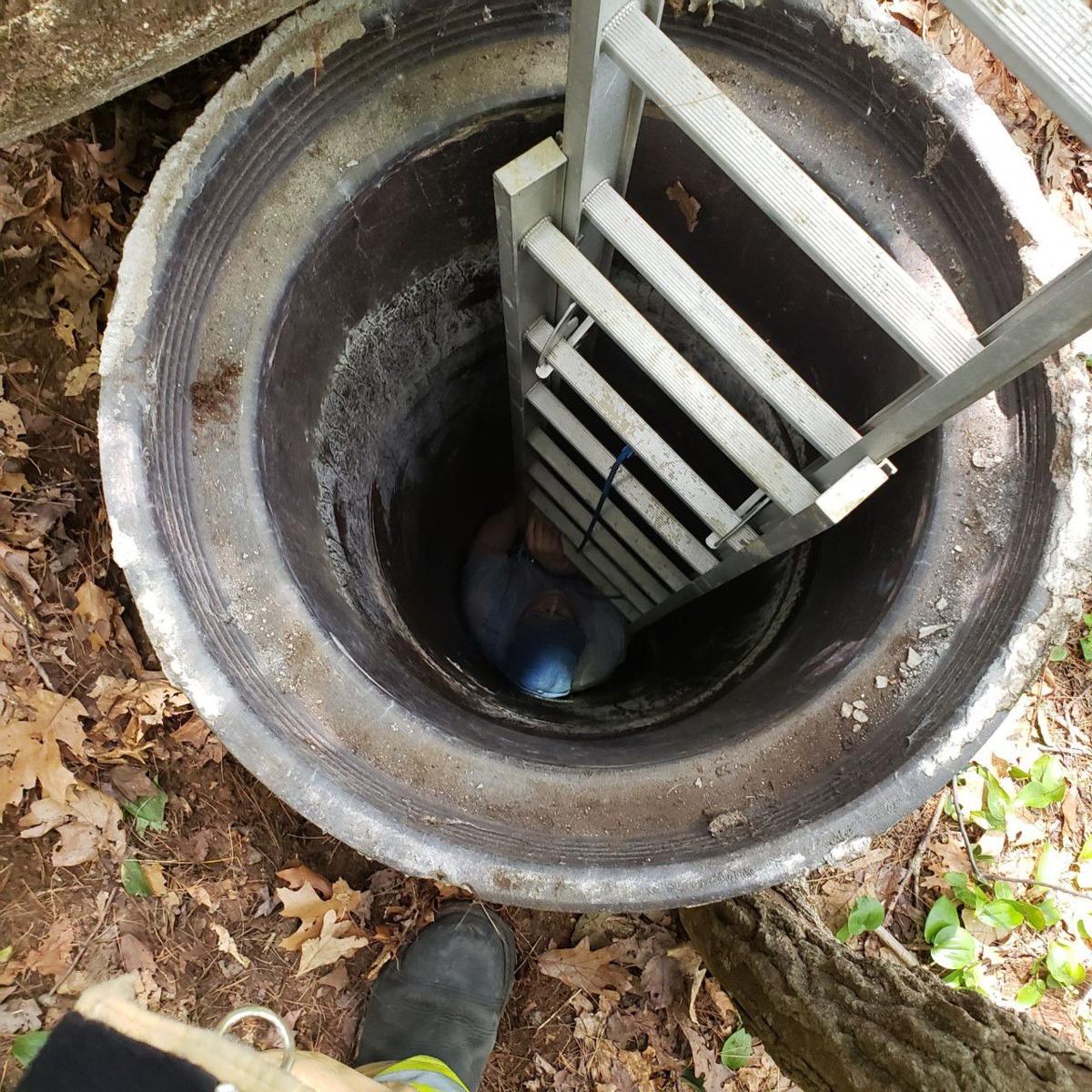 A 60-year-old man has been rescued by the Kano State Fire Service from a well. The man, known as Adamu Manjo, had got trapped in a well located at Dandishe Quarters in Dala local government area. 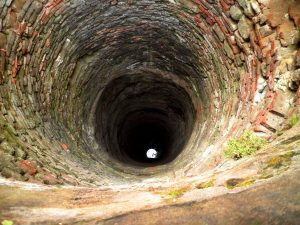 Adamu had been contracted by one Abubakar Shehu-Musa to dig out sand from the well, but he got stuck in the process of carrying out the assignment. 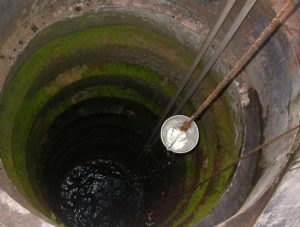 According to the public relations officer of the service, Saminu Abdullahi, they had received a call from one Zankari Abdulkadir at about 10:02 am and their rescue team was immediately mobilised to the scene to save Manjo’s life.

Adamu was consequently rescued by the fire service and placed in the custody of Alhaji Abubakar Shehu-Musa.