The Imo State Government has closed some banks in the state over alleged failure to open for business on Monday.

Recall that the outlawed Indigenous People of Biafra (IPOB) had ordered a sit-at-home every Monday in protest of the arrest and prosecution of its leader, Nnamdi Kanu, by the Federal Government.

It, however, later cancelled the order but some businesses have continued to observe the sit-at-home order every Monday despite the insistence by the Imo State government that IPOB does not have the authority to give such orders.

Naija News gathered that officials of the state government sealed off banks such as Access, Polaris, First Bank, Eco Bank, and United Bank for Africa located on Bank Road in Owerri, the state capital. 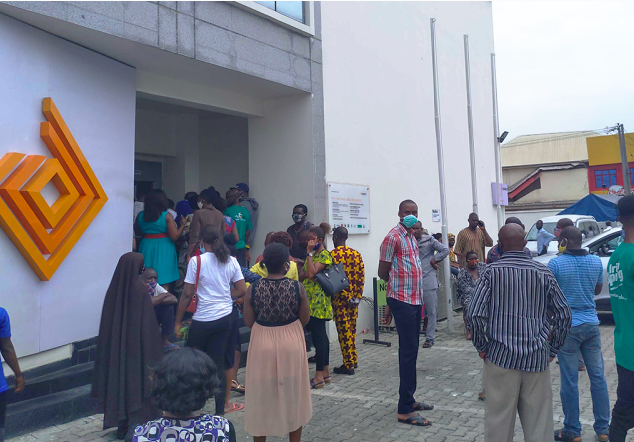 According to The PUNCH, customized ribbons of the Owerri Capital Development Authority were used in sealing the various banks as early as 7 am.

Hundreds of bank customers were seen on Tuesday waiting endlessly to get into the bank for transactions, while some were stranded.

Some of the operatives of the development authority claimed that the banks were sealed because of building approval plans.

However, as of the time of filing this report, the state government has yet to react to the development. 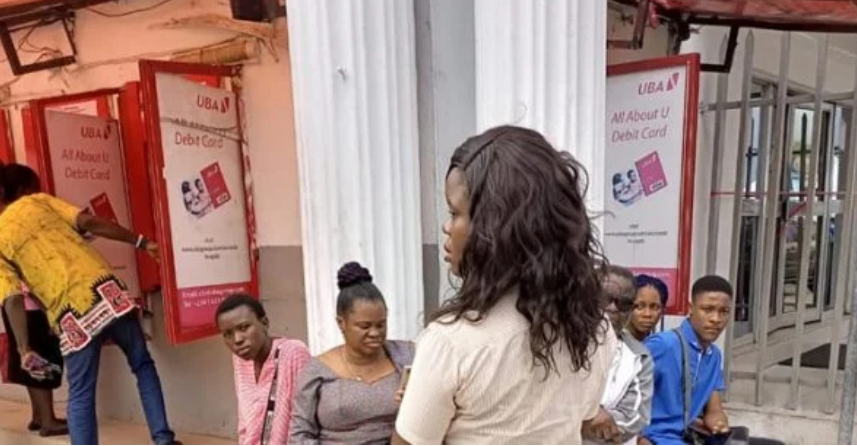