Nollywood actress, Tonto Dikeh has finally decided to react to her relationshiip saga making the rounds on social media with her ex boyfriend, Prince Kpokpogri. 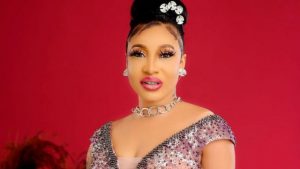 The reaction came in response to Mayor Blessing, a Delta state politician, who is also friends with her ex boyfriend standing up for her.

Naija News recalls that Kpokpogri had accused Tonto of cheating right from day one of their relationship and had hailed Olakunle Churchill, her ex husband for being a man.

Reacting, Tonto appreciated Mayor for speaking up for her following her issues with Kpokpogri. 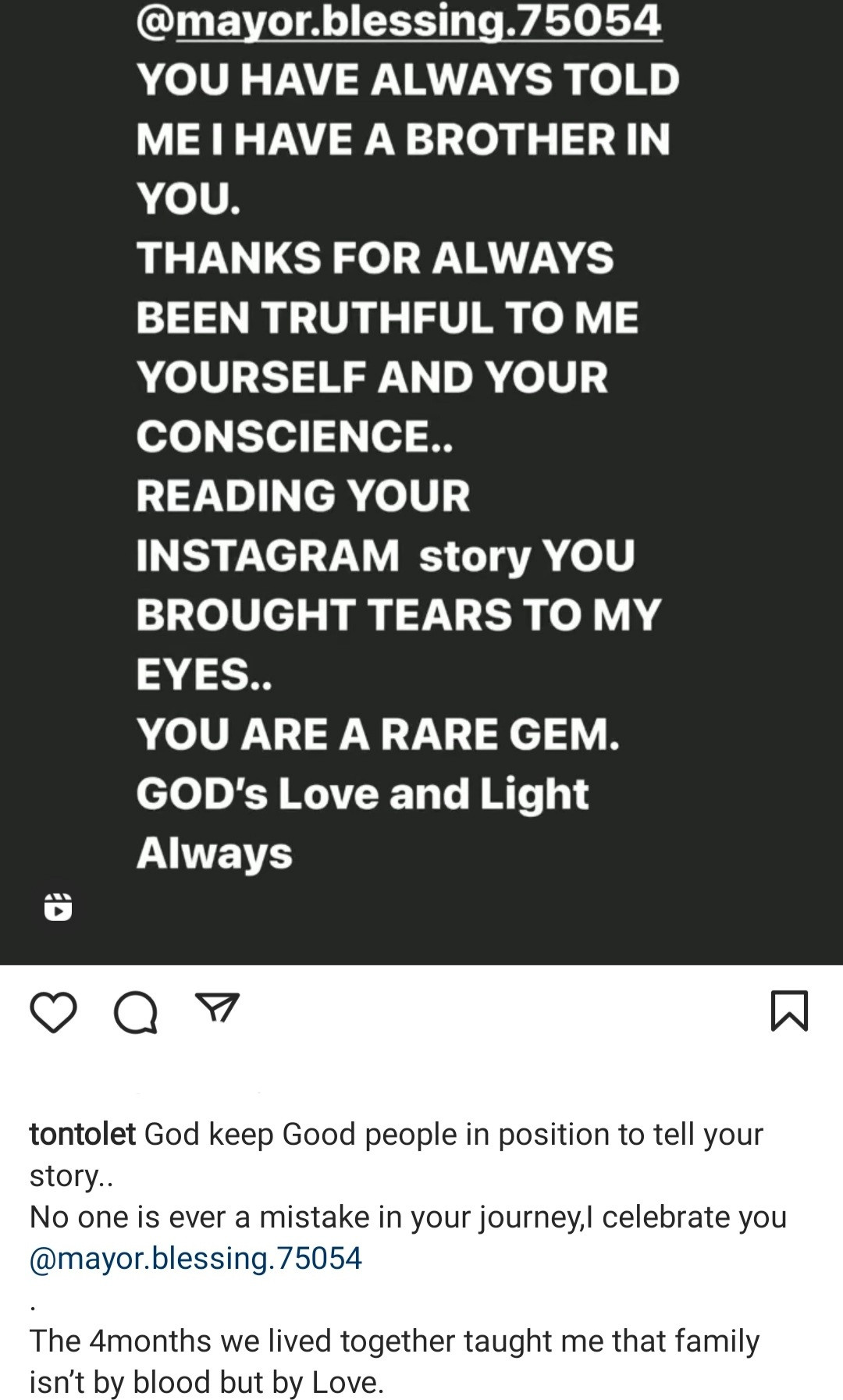