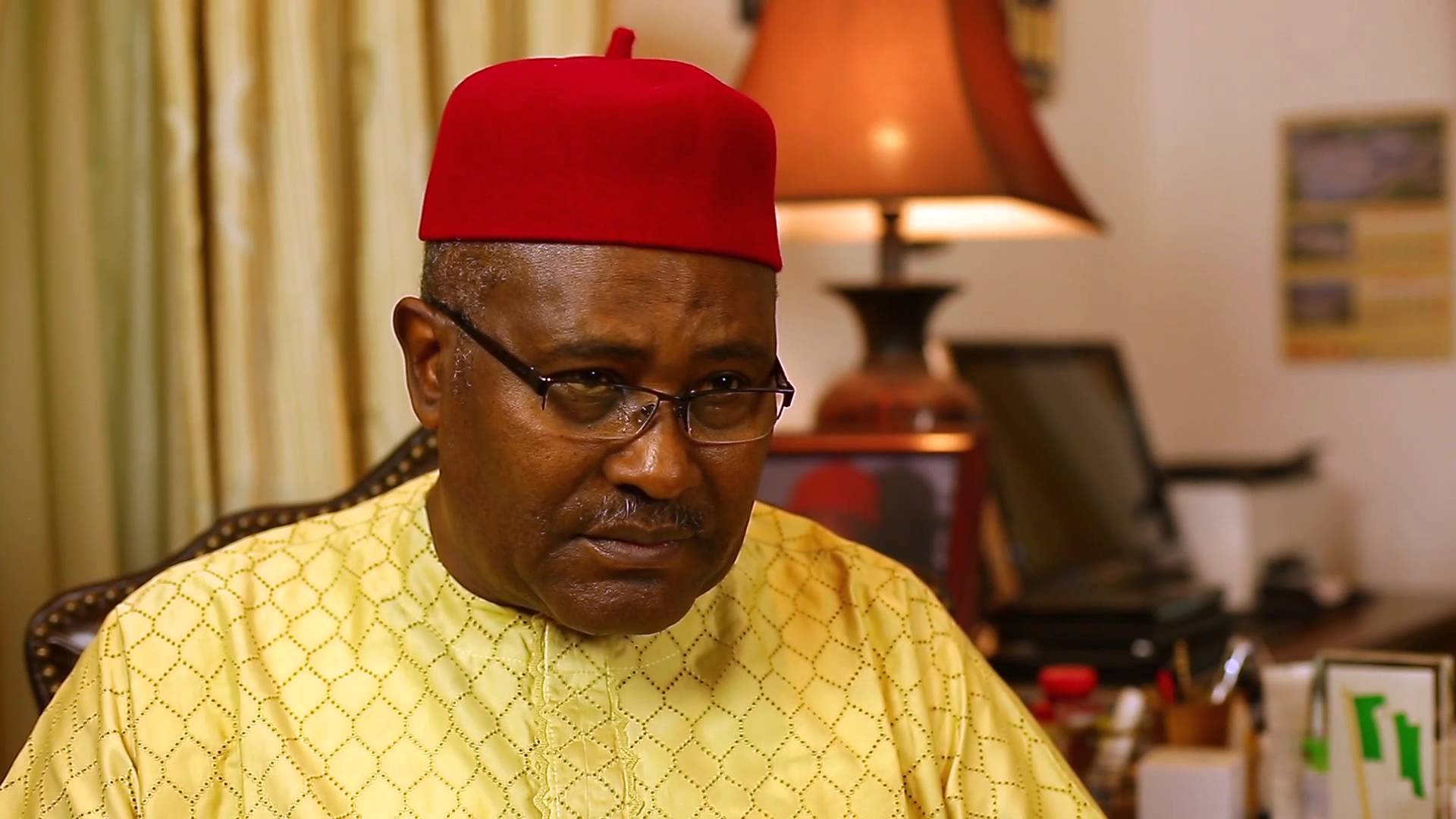 Naija News learned that the retired Brigadier General died on Monday morning in an undisclosed hospital as a result of lingering sickness.

Anyogu described the death of the former Minister of Information during General Ibrahim Badamosi Babangida regime as tragic and sad.

“It is very sad. Cross River State has lost an asset.”