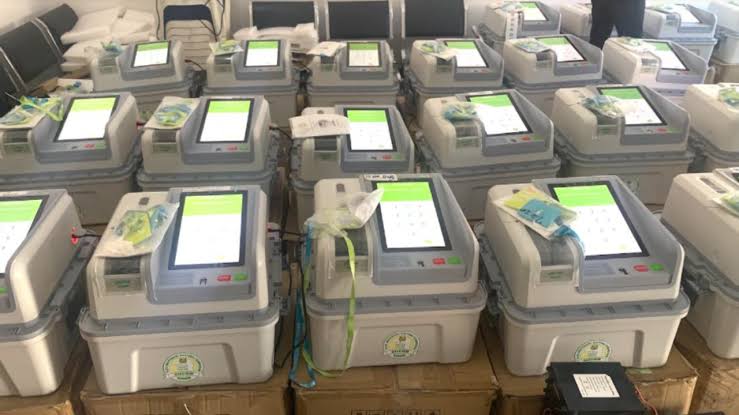 At least 41 polling stations were snatched by hoodlums during the Kaduna State Local Government elections on Saturday.

The chairperson of the Kaduna State Independent Electoral Commission (KADSIECOM), Saratu Audu-Dikko, confirmed this in an interview with reporters in Kaduna on Saturday.

Audu-Dikko said the devices were stolen in Giwa and Igabi Local Government Areas.

According to her, the number did not even include equipment damaged by militants during the election.

“The hoodlums also carted away election materials and assaulted the driver and staff of the Commission conveying the materials,” she said.

The commission chief also said that some other staff of KADSIECOM, including ad-hoc staff, were also assaulted in those places.