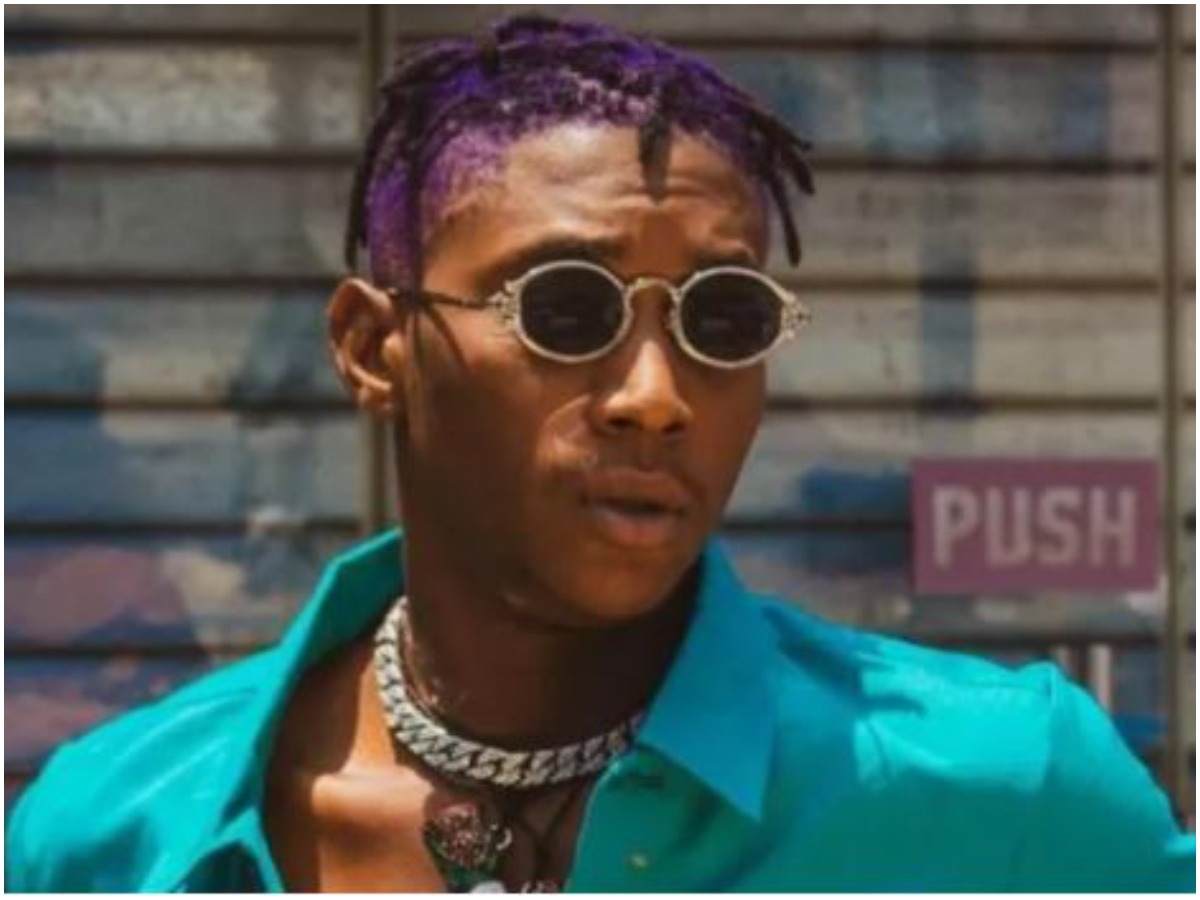 A Ghana court has ordered the deportation of popular Nigerian Singer, Bella Shmurda, for physically attacking a doctor with a fork while in quarantine at the MPlaza Hotel in Accra. 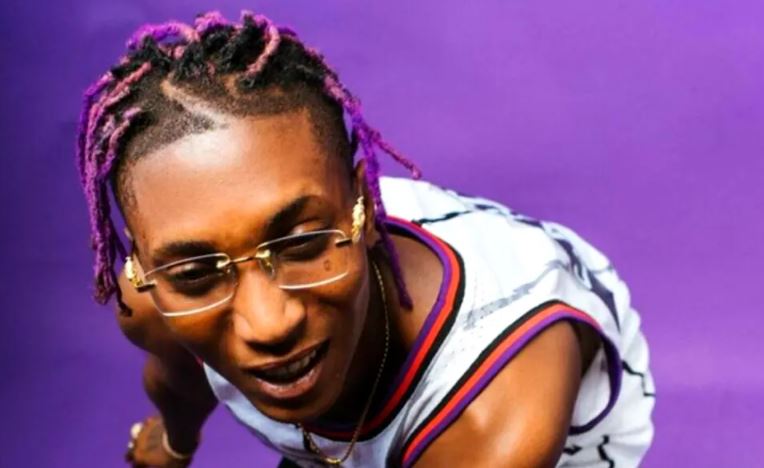 The Adjabeng Circuit Court sitting in Accra, Ghana, banned the “Cash App” hit-maker and two others namely Ramsey Omeofe and Jubreel Abimbola from travelling to Ghana for three months. 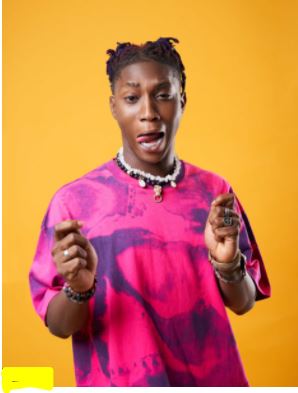 According to viral reports, the singer and two others who were quarantined at the MPlaza hotel in Accra, reportedly tested positive for the virus which meant they had to remain in quarantine.

They became upset and attacked the doctor after being told they had tested positive for COVID-19.

The trio were quarantined upon arrival in Ghana as mandated during the pandemic and underwent COVID tests.

However, they became agitated that the development would disrupt their visit to Ghana, and reportedly attacked the doctor who delivered the news to them with a fork.