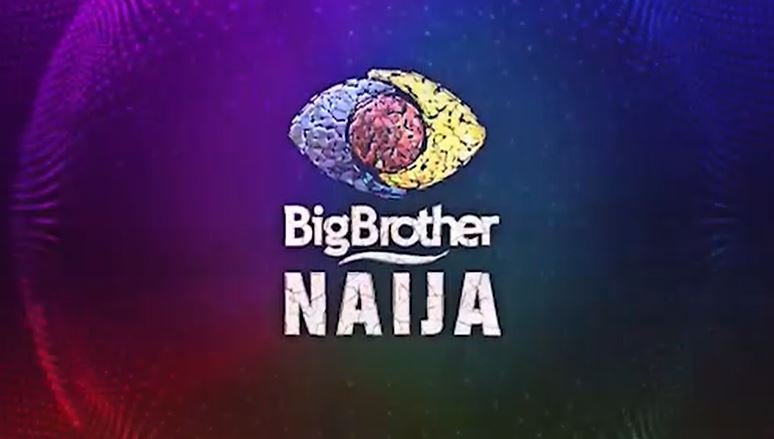 Housemates in the ongoing season 6 of the Big Brother Naija reality TV show are in for a ‘kingsize eviction’ on Sunday 5th September, organizers have announced.

This was contained in a notice made available to fans and followers of the show in an e-flier on Friday, September 3 by the organizers.

It will be recalled that apart from Jackie B and Jay Paul, all other housemates are up for possible eviction.

The implication is that 15 housemates are up for eviction come Sunday but it remains to be seen who and who will exit the show and those that will remain to fight for the grand prize.

Meanwhile, Nigerian actress Tonto Dikeh has taken to social media to react to rumours making the rounds that her relationship with her newfound love, Prince Kpokpogri has ended.

This is coming barely an hour after controversial Journalist Stella Dimoko Korkus revealed that the actress and her politician boyfriend are no longer together over viral leaked voice notes.

Naija News understands that a popular Instagram blogger shared a voice note of Prince Kpokpgri bad-mouthing the actress and complaining about her unrepentant behaviour, alleging it was his.

Reacting to this, Tonto Dikeh, via Instagram page, disclosed that she is not perfect and working to become the best version of herself.