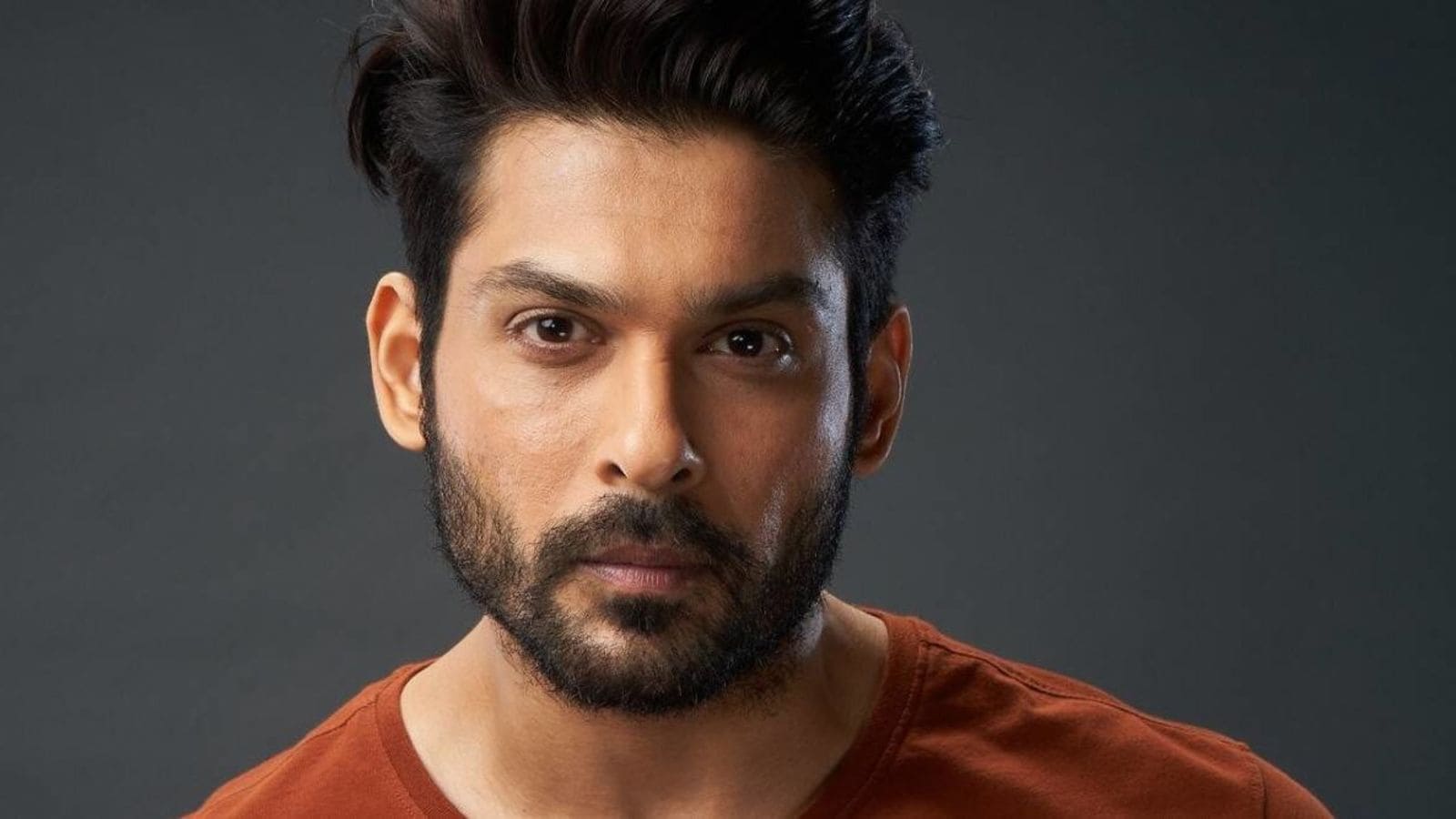 Naija News learn that the reality star died in the early hour of Thursday, September 2.

Shukla was known for his role in Broken But Beautiful and has starred in a number of hit TV shows in India.

A Postmortem revealed the actor died of a heart attack. Friends and colleagues from TV and film industry have expressed their grieve in condolence messages to the family of the deceased.

Naija News understands that Shukla died at the age of 40. The deceased made his TV debut with Babul Ka Aangann Chootey Na in 2008 and went on to act in many more shows.

Shukla also shines in his Bollywood debut in Humpty Sharma Ki Dulhania in 2014.

Again in 2019, Shukla increased his popularity after winning the 13th edition of TV show, Bigg Boss, a replica of Nigeria’s Big Brother Naija.

He also won another reality TV show Khataron ke Khiladi – based on American series Fear Factor – and subsequently went on to host his own shows like Savdhaan India and India’s Got Talent.