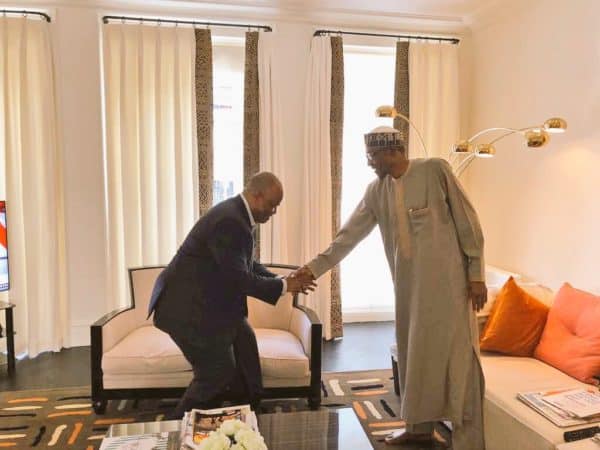 President Muhammadu Buhari on Thursday received the final report of the forensic audit of the Niger Delta Development Commission (NDDC).

The Attorney General of the Federation and Minister of Justice, Abubakar Malami, received the documents which was conveyed in sacks, on behalf of the president.

Reacting, Buhari through Malami vowed not to spare anyone involved in the misappropriation of six trillion naira pumped into the NDDC.

He said no one indicted for shady deals in the NDDC would be spared no matter how highly placed.