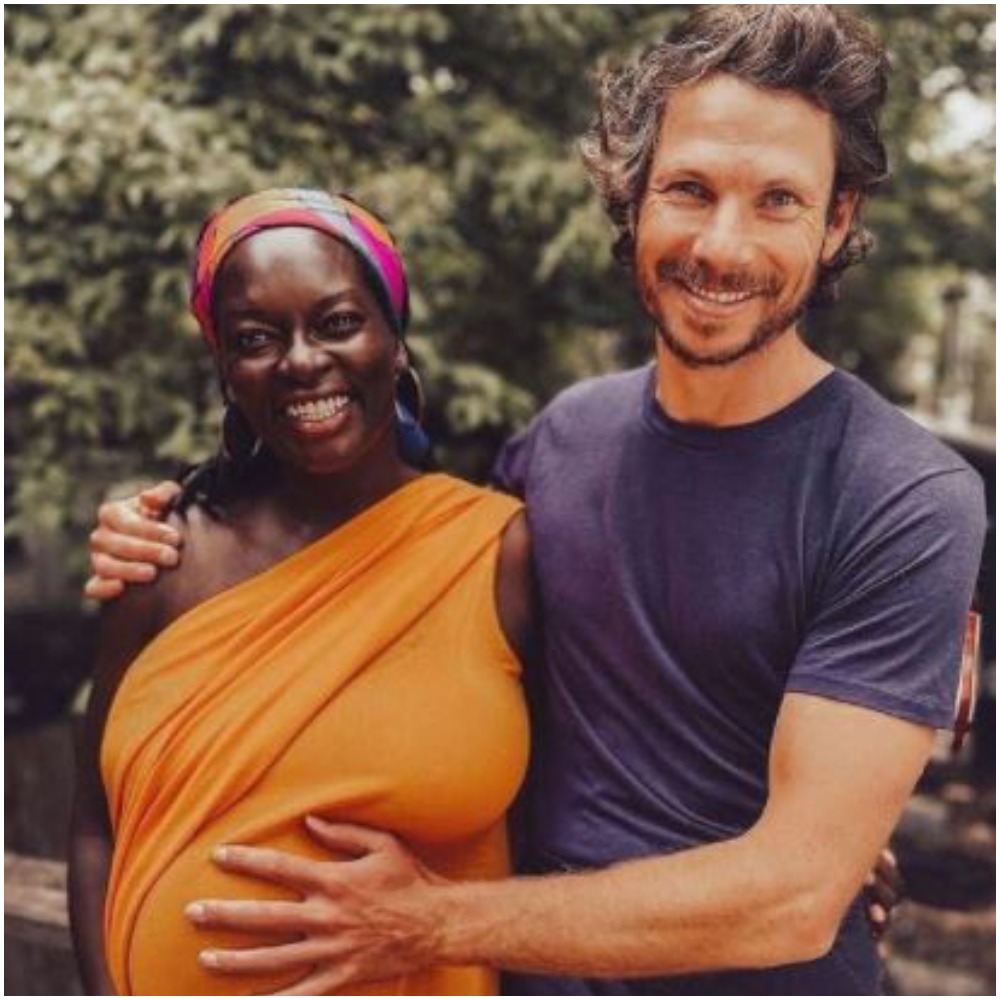 She announced this in a video she shared on her official Instagram page, showing a glimpse of the baby whom she welcomed in August.

She also revealed that the baby has been named Nneora Akunyili Parr.

Her mother, late Prof. Dora Nkem Akunyili was the Director-General of the National Agency for Food and Drug Administration and Control (NAFDAC) from 2001 to 2008.

She was the Nigerian Minister of Information and Communications from 2008 to 2010. She was also a pharmacist and government administrator who gained international recognition.

She won several awards for her work in pharmacology, public health and human rights.

During her lifetime, She received 820 awards. In 2016, two years after her death, her husband discovered 150 more awards packed safely in her boxes, bringing the total to 970. No other Nigerian has won more. May she continue to rest in power.