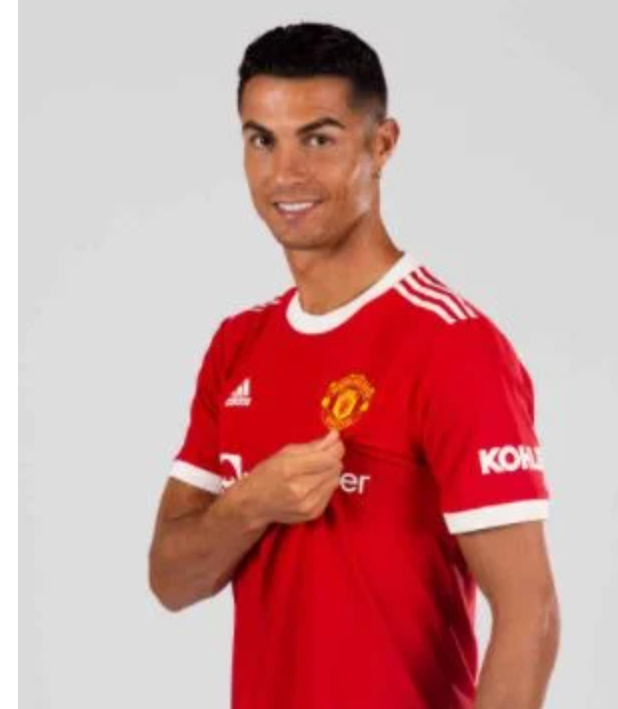 The Red Devils, however, did not reveal the jersey number of the former Juventus player.

The club wrote, “We have the photos you have been waiting for, ever since our sensational transfer announcement last Friday… Cristiano Ronaldo wearing the new Manchester United kit for 2021/22.

“The Reds icon has now completed his summer switch from Juventus and although he’s currently in Portugal preparing to play for his national team, he was able to take some time out to familiarise himself with this season’s fantastic threads from adidas.

“While Ronaldo’s squad number is still to be revealed, and his second debut for the club will be desperately awaited, we can at least now show him wearing a current United shirt for the first time since his departure to Real Madrid 12 long years ago.

“Ronaldo will be determined to pick up from where he left off with the Reds in 2009 and whether he’s bedecked in our home, away or third strip for 2021/22, he’ll be looking to add to his 118 United goals so far as soon as he makes his next and 293rd appearance for a club that has “always had a special place in my heart”. 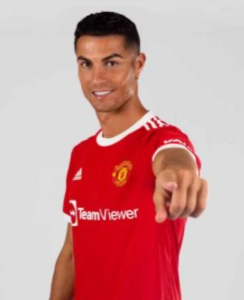 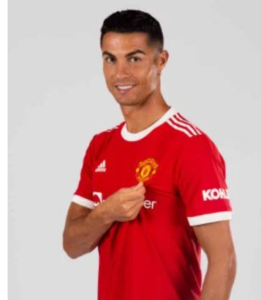 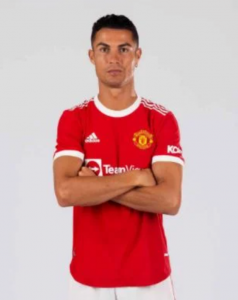 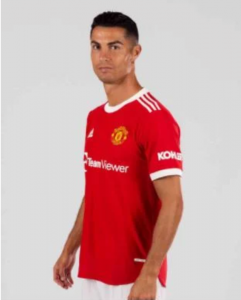 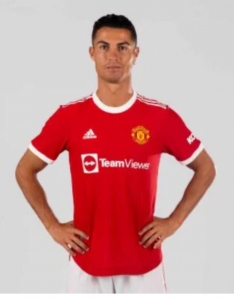 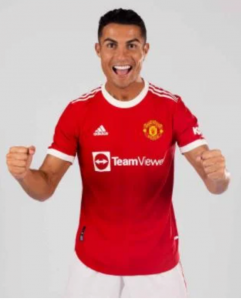 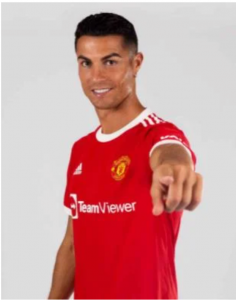