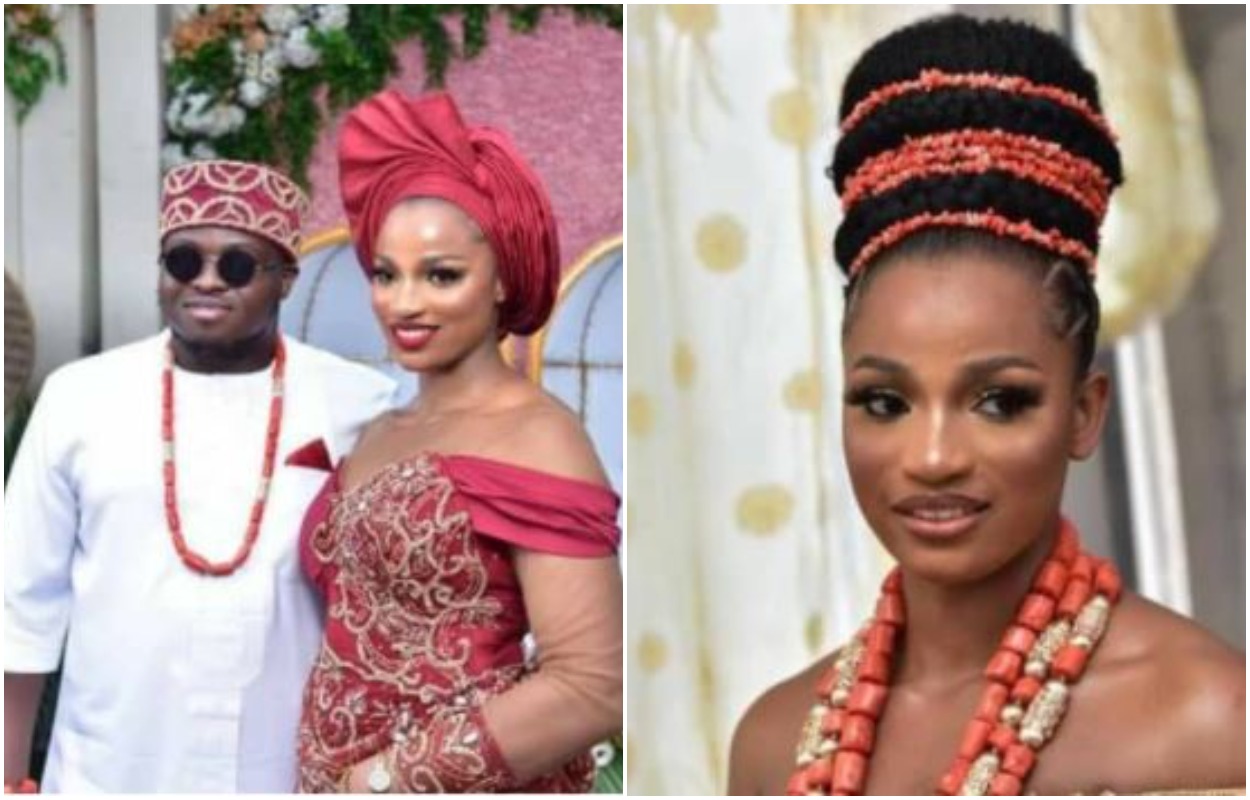 Some photos from Governor Okezie Ikpeazu son’s wedding which was held at Umuikaa community has surfaced on social media.

In the photos that were shared on social media, Okezie Ikpeazu’s son Jachimike, was clad in colourful attire, posed for photographs with his wife, Nkechi at their traditional wedding.

Top government functionaries, associates, family members, and friends graced the wedding to show their support to the governor’s family. 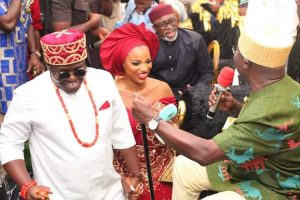 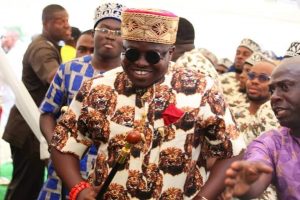 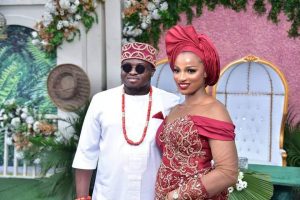 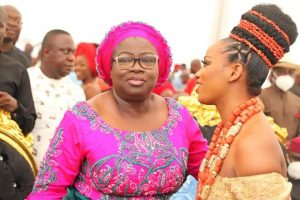 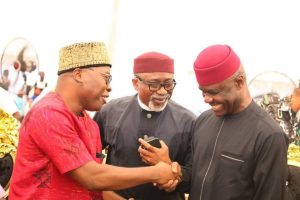