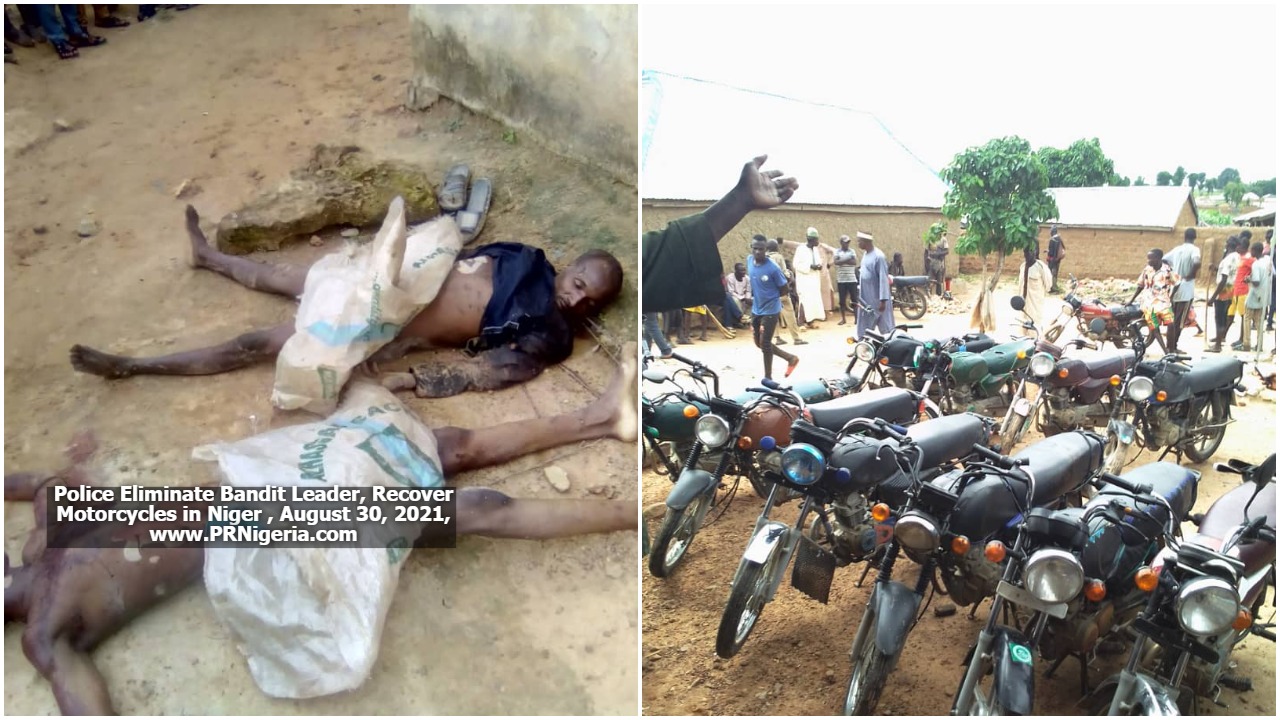 A joint operation between operatives of the Nigeria Police and local vigilantes in Niger State has resulted in the killing of a dangerous bandits leader identified as Jauro Daji.

Apart from Daji, several other bandits loyal to him were also eliminated during the operation which took place on Monday.

The incident took place at while Danji and his boys were attempting to cross a river in the Gulbin Boka to Dogon Fadama, Kontagora area of the state for a kidnapping operation.

The security forces acting on credible information, were able to ambush the criminals, eliminated them, and recovered items including motorcycles from the armed bandits. 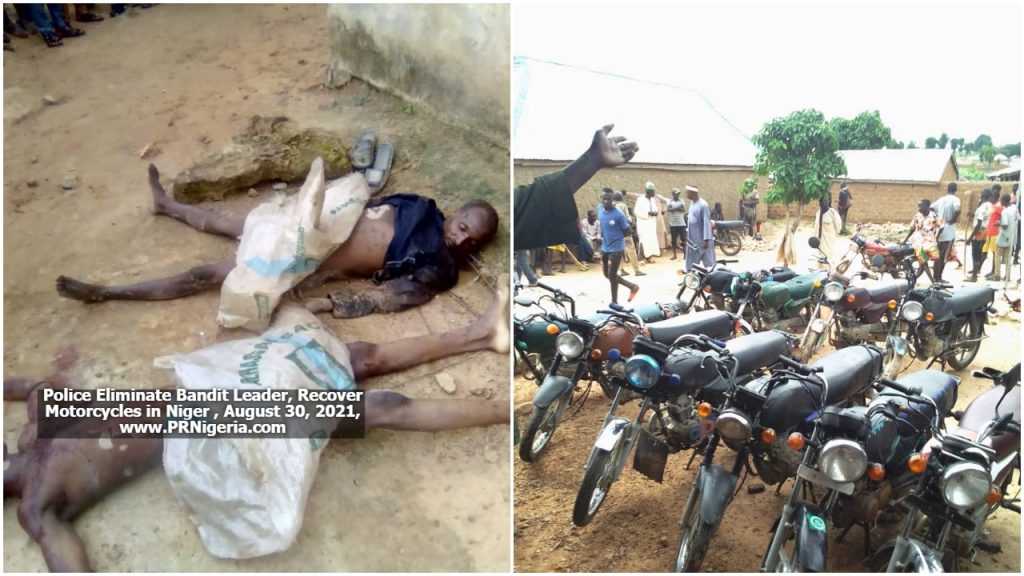 “It was the combined team of policemen and local vigilantes that killed Jauro Daji and score of his bandits who were on a mission to abduct innocent persons at a village.

“The notorious Jauro Daji who is suspected to be involved in attacks on villages and schools led other armed bandits in large numbers on motorcycles.

“We have recruited the services of local divers to retrieve the weapons some bandits who escaped with their corpses threw into the river,” an intelligence officer told PR Nigeria.

Meanwhile, troops of the Nigerian Army have restored calm to Rann in Kala Balge LGA of Borno State, after an attack by members of the Islamic State in West Africa Province, ISWAP.

ISWAP fighters were said to have stormed the area on Monday and took over the community after sporadically shooting into the air to gain entrance.