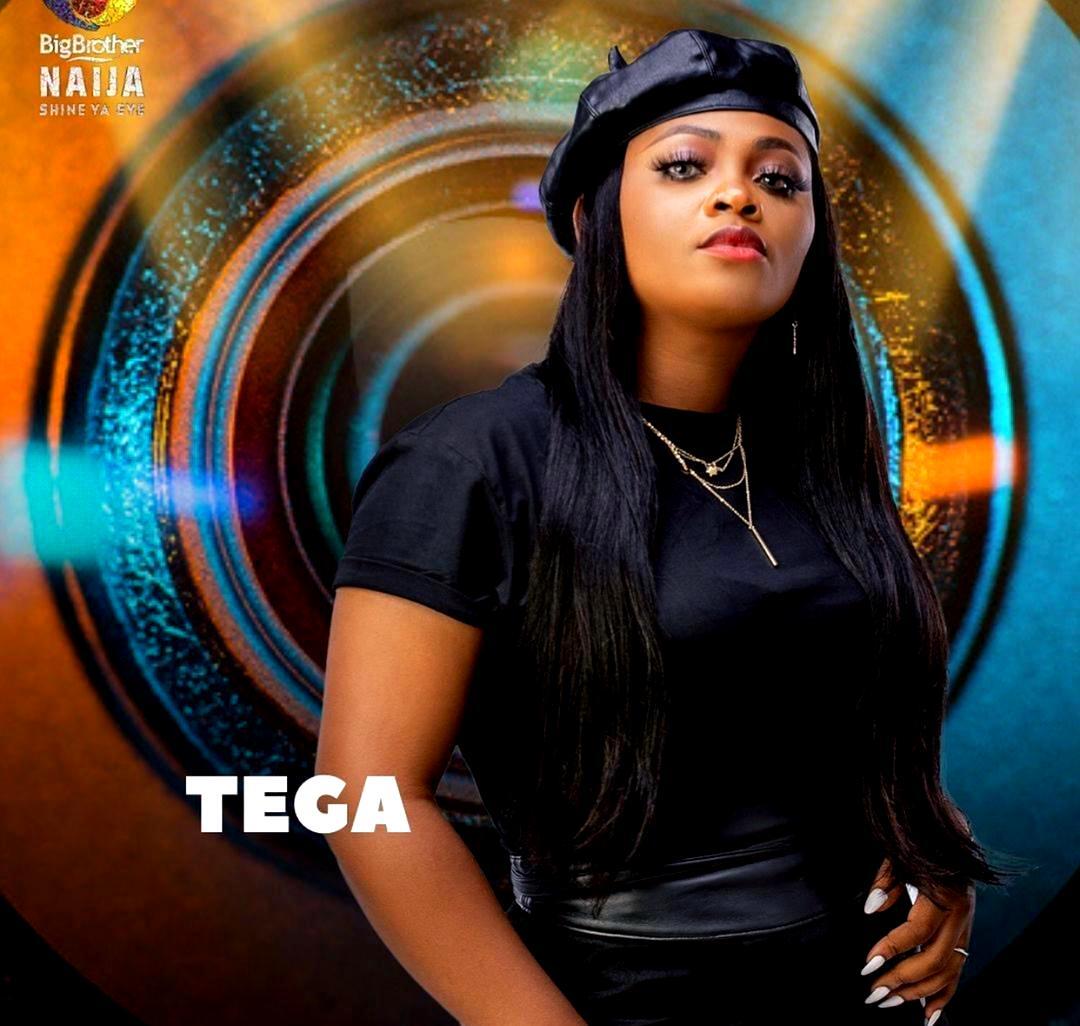 A housemate in the Big Brother Naija ‘Shine Ya Eye’ edition, Tega, has revealed what her reaction would be if her marriage crashes after the reality show.

Tega during a conversation with Boma and Liquorose said she would continue her life if her marriage ends after the show.

The reality show star further stated that she would not be scared to move on as she would have both money and fame.

Tega said, “They asked me (presumably during the audition process) what if you get out of the house and your husband says he’s not continuing the marriage?

“I said toh, shebi na me get the fame, na me get everything. No wahala.”

Recall that Tega said her husband has restricted her to only cruise with men in the Biggie house and nothing more.

According to her, her husband permitted her to do everything on the reality show but should be wary of anything that could come in between their marriage.