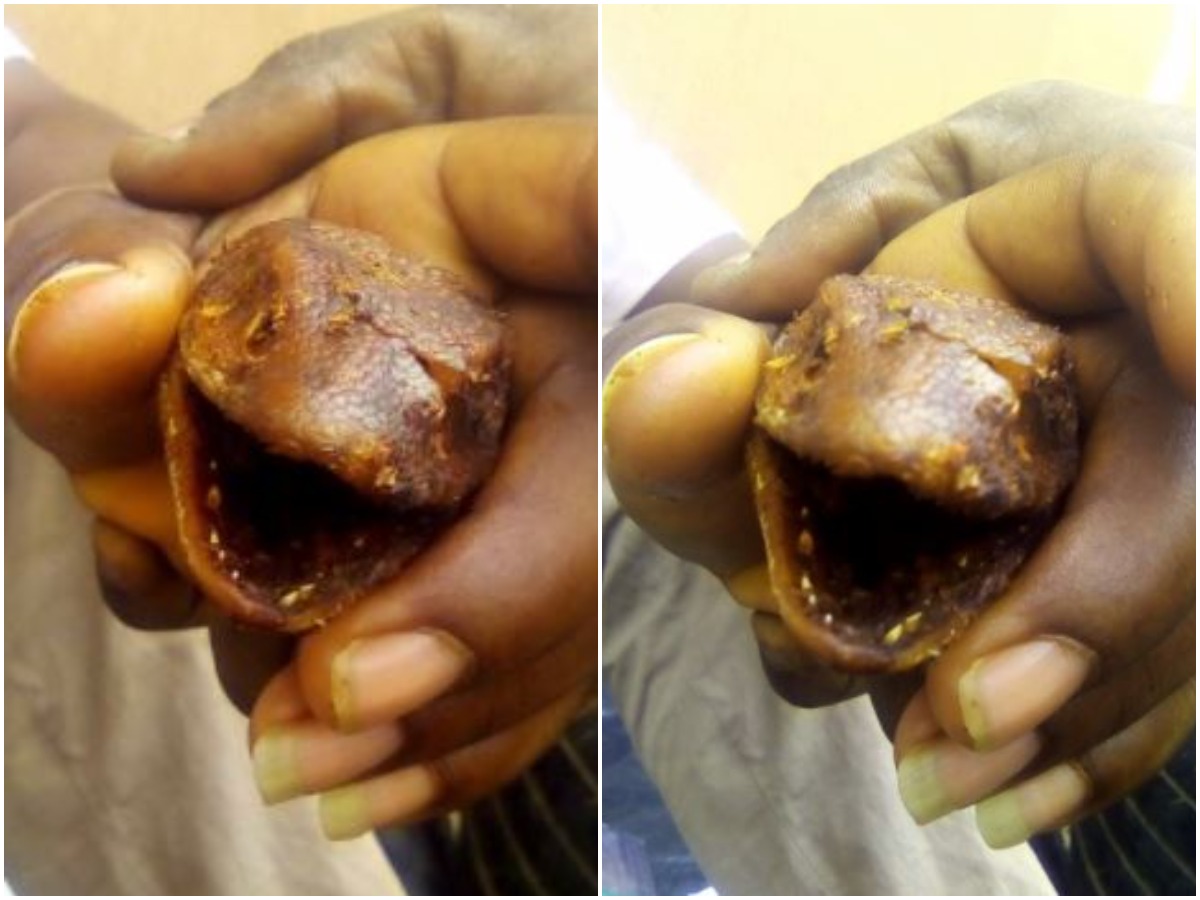 Self-acclaimed Human rights activist, identified as Chimelum Ajanma has taken to his Facebook page to share the photos of a scary-looking animal served at a Chinese birthday party.

According to Chimelum who expressed shock after he was served a plate of rice garnished with a lump of alligator-like lizard meat, disclosed how he requsted for a takeaway plate, disposing of the meal immediately he got home as he was too scared to eat the food.

He added that they told him the meat was highly rich in protein, urging that he tried it.

Sharing the photos he wrote;

So I was invited by a Chinese bachelor friend to honour his 30ths birthday house party. I stormed the venue in grand style, we danced, drank, then prayers were made for the celebrant after which he cut his birthday cake. Fast forward it was time to eat, I forgot It was a Chinese birthday party and the majority of the visitors were white, I was served with rice and stew and garnished with an animal that looks like an alligator lizard.

I asked the person sitting next to me,” What animal is this”? He answered saying ”it is highly rich in protein”.. I scorned at him, Baba that’s not the question I asked you.

I requested a plastic takeaway plate, put all inside and pretended like I was not hungry..went home with it, wanted disposing it before someone showed interest in the food, here’s the picture of the scary animal. 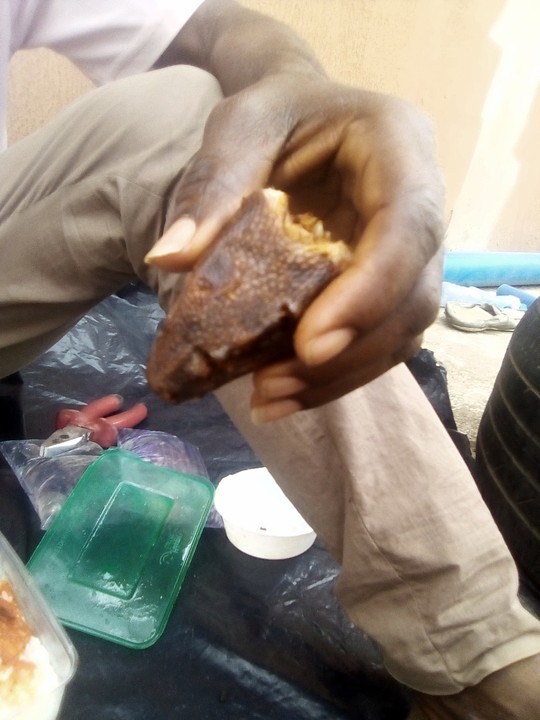 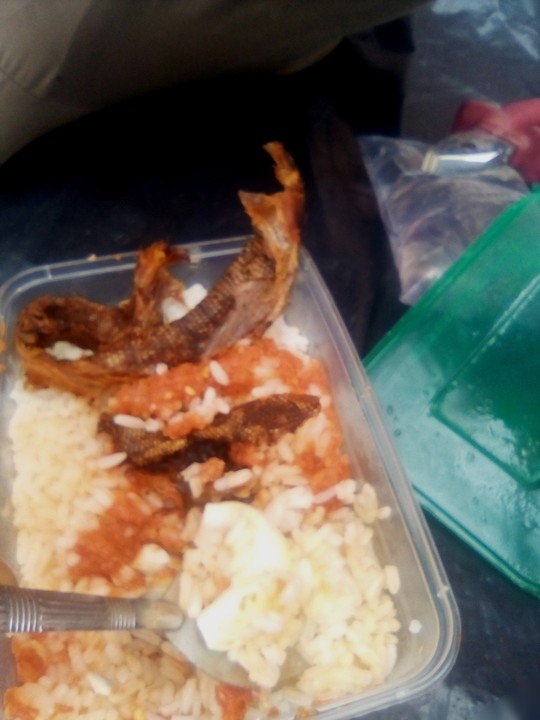 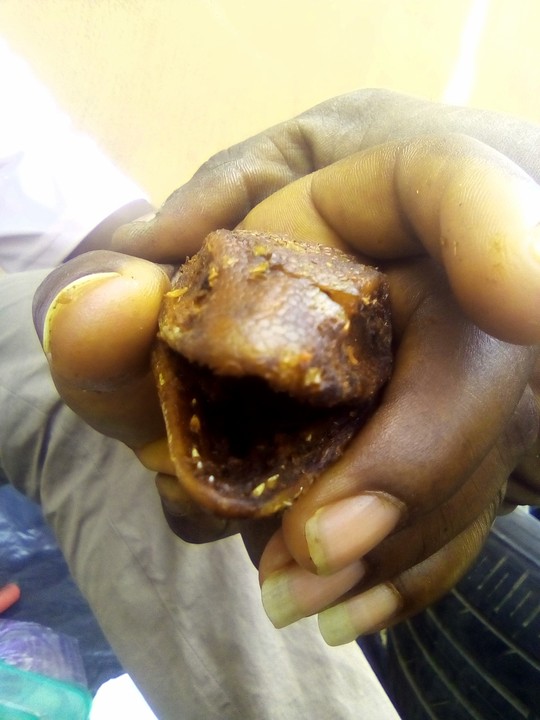