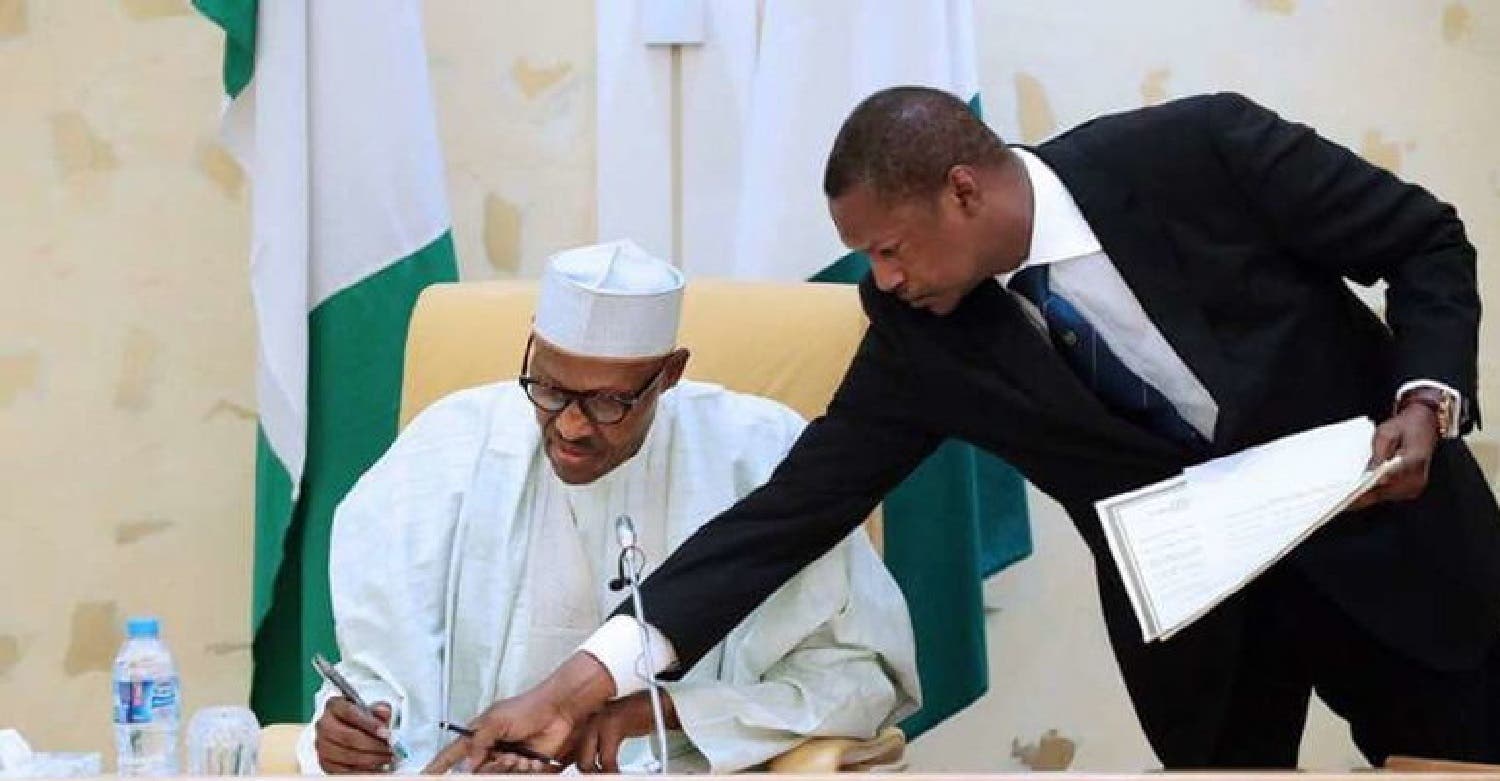 The Federal Government of Nigeria has inaugurated loan disbursement of ₦550,000 to each of the twenty-one local government areas in Kebbi State.

Naija News understands that a total of 5,889 people across the LGAs will benefit from the fund disbursement which is part of Muhammadu Buhari’s government effort to assist citizens to recover from the losses caused by the lockdown following the emergence of Coronavirus disease in the country.

The COVID-19 Targeted Credit Facility Loan programme was launched during the weekend by the Attorney-General of the Federation and Minister of Justice, Abubakar Malami (SAN).

Malami stressed that the Buhari government would continue to do more in order to actualize its policy of economic empowerment, attainment of sustainable development goals and lifting 100 million Nigerians out of poverty by 2030. Malami related his appointment as AGF to multifaceted contributions to the nation.

Malami made the revelations during the celebrations of the 30th anniversary of Kebbi’s State creation.

The minister felicitated with the state, admonishing other wealthy individuals, philanthropists and politicians to ensure they contributed their quota towards moving the state forward.

Malami’s statement during the celebration reads: “As we celebrate the 30th anniversary of the creation of Kebbi State, I want to congratulate the State government and people of Kebbi.

“It is at the instance of the state government that I was appointed Minister, which paved the way for me to make meaningful contributions to my country and my community.

“The office of the AGF and Minister of Justice has been instrumental to the attainment of the cardinal objective of fighting corruption by the President Muhammadu Buhari-led administration.

“It has also resulted in the enhancement of the rule of law and entrenchment of democratic ideals, among others. I have been consulting Kebbi state indigenes holding executive positions at the federal level, on the most effective and efficient ways to serve our community, as a representative of the people of Kebbi state at the Federal Executive Council and for the purposes of elaborate stakeholder engagement and community outreach.

“It is also important to state that out of the need to access government’s interventions, we actively engaged and worked with some federal officers from the state to establish Non-Governmental Organisations, Kadi Malami Foundation and Khadimiyya for Justice and Development Initiative, to support the citizens of the state with social amenities and diverse economic empowerment programmes,” he said.

Malami noted the NGOs were able to empower more than 2,457 cassava farmers, 2,008 rice farmers across the state, to access soft loans under the Anchor Borrower Programme through the NGOs.

“The NGOs also facilitated enrolment of 3,000 Kebbi indigenes as beneficiaries of the Federal Government Special Public Works intervention, as well as the Youth and Students’ Support Programmes, including the distribution of JAMB forms to 1,000 candidates to enable them pursue tertiary education.

“The NGOs also struggled to secure loans, ranging from one N1 million to N5 million each to indigenes of the state.

“This is in addition to several donations that were channelled to those severally affected by the Kebbi flooding, boat mishap and other natural disasters, as well as facilitation of the nomination and payment of the much-needed Survival Fund to the needy in the state,” Malami added.