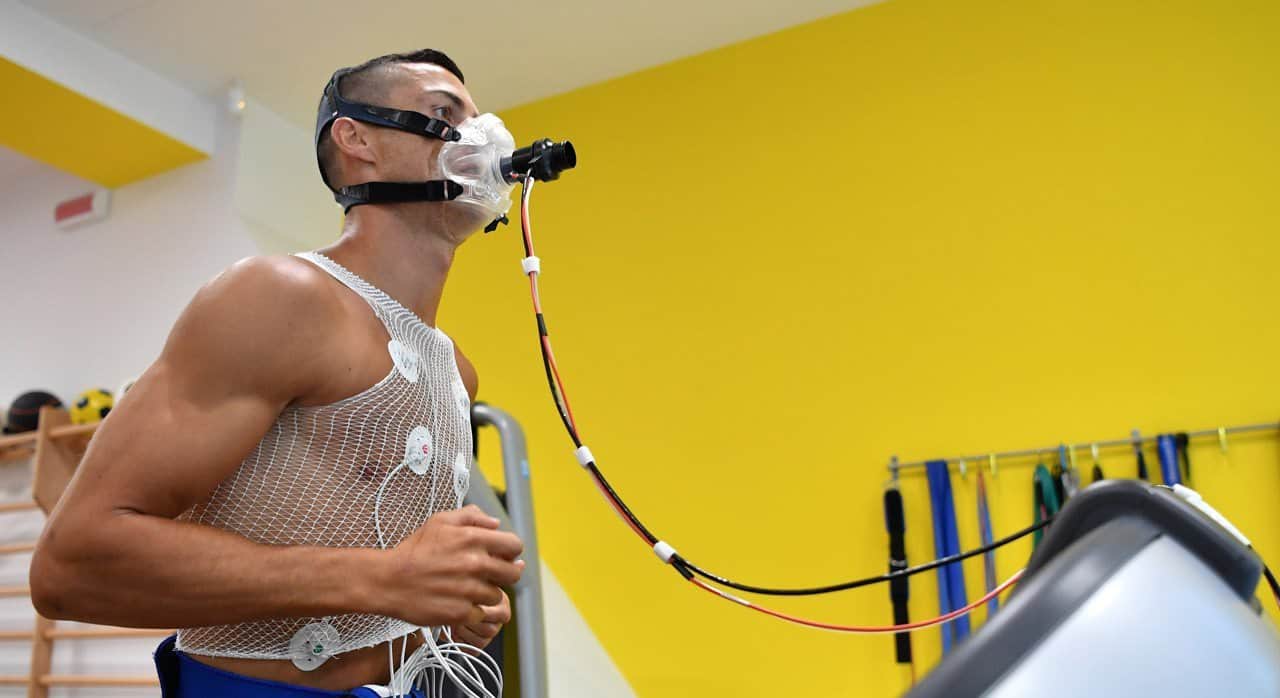 Portuguese international Cristiano Ronaldo has completed his Manchester United medical as he closes on a return to his former club.

Naija News reports that the Premier League side had announced they had reached an agreement with Juventus to re-sign the 36-year-old forward on Friday.

According to the Manchester club, they have also agreed to personal terms and a two-year contract with Ronaldo and Juventus, with the required aspects of the deal to be finalised before the deadline on Tuesday night.

The Premier League club will pay around €15m (£12.87m) plus a further €8m (£6.86m) in add-ons for the Portugal captain, who underwent a medical in Lisbon over the weekend.

In an interview with SkySports on Sunday, United manager, Ole Gunnar Solskjaer welcomed the imminent capture of Ronaldo.

He said: “We’re excited by the whole story Cristiano has had at Manchester United.

“Hopefully we can get the paperwork sorted and announce him very soon. He is a winner and a great human being. The players are excited, and l am excited to keep adding to this squad.

“He adds something completely different. It adds more confidence and belief to what we are doing and what we are building.

“We know he is a more experienced player than he was when he was here last time, he has evolved and had an unbelievable career. I’m sure he likes all the talk about ‘he’s too old’. Make it personal and he will show what he can do.”

Solskjaer disclosed that Ronaldo would likely be going straight into the first team, warning his Manchester United forwards to be prepared to fight for their spot.

He added: “He is not signing to sit on the bench. He is going to make us a better team.

“We need to get all the paperwork done, hopefully, we can get that sorted and we can announce it 100 per cent.

“Then he is away with Portugal, they have three games, his last game is Tuesday (September 7) and then we can get him back to Manchester and involved as soon as possible.”