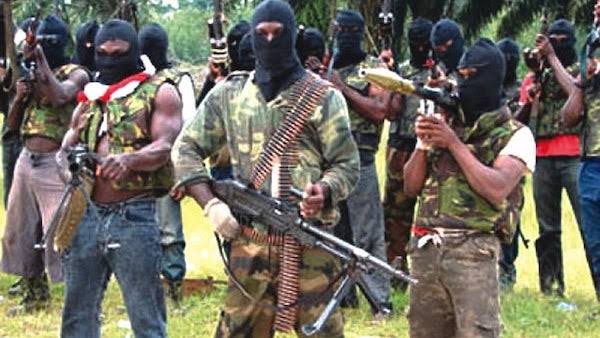 A new militant group which goes by the name ‘Biafran Motherland Warrior’ (BMW) has emerged in the South East.

Naija News reports that the group is said to be deadlier than the Eastern Security Network (ESN), the militant wing of the proscribed Indigenous People of Biafra (IPOB).

It was gathered that deadly group reportedly operates around Mbaise area in Imo State.

In a video which has gone viral on social media, the BMW were seen attacking security agents in Mbaise and burning a patrol can belonging to the Nigeria Security and Civil Defence Corps (NSCDC).

Much is not known about the group as at the time of this report as no individual has come out to claim leadership.

The emergence of the new group, according to reports, have heightened fear among residents in the area.

Recall that the Nnamdi Kanu-led ESN has been accused of carrying out attacks on security agents in the southeast but the group has continually distant themselves from such attack.