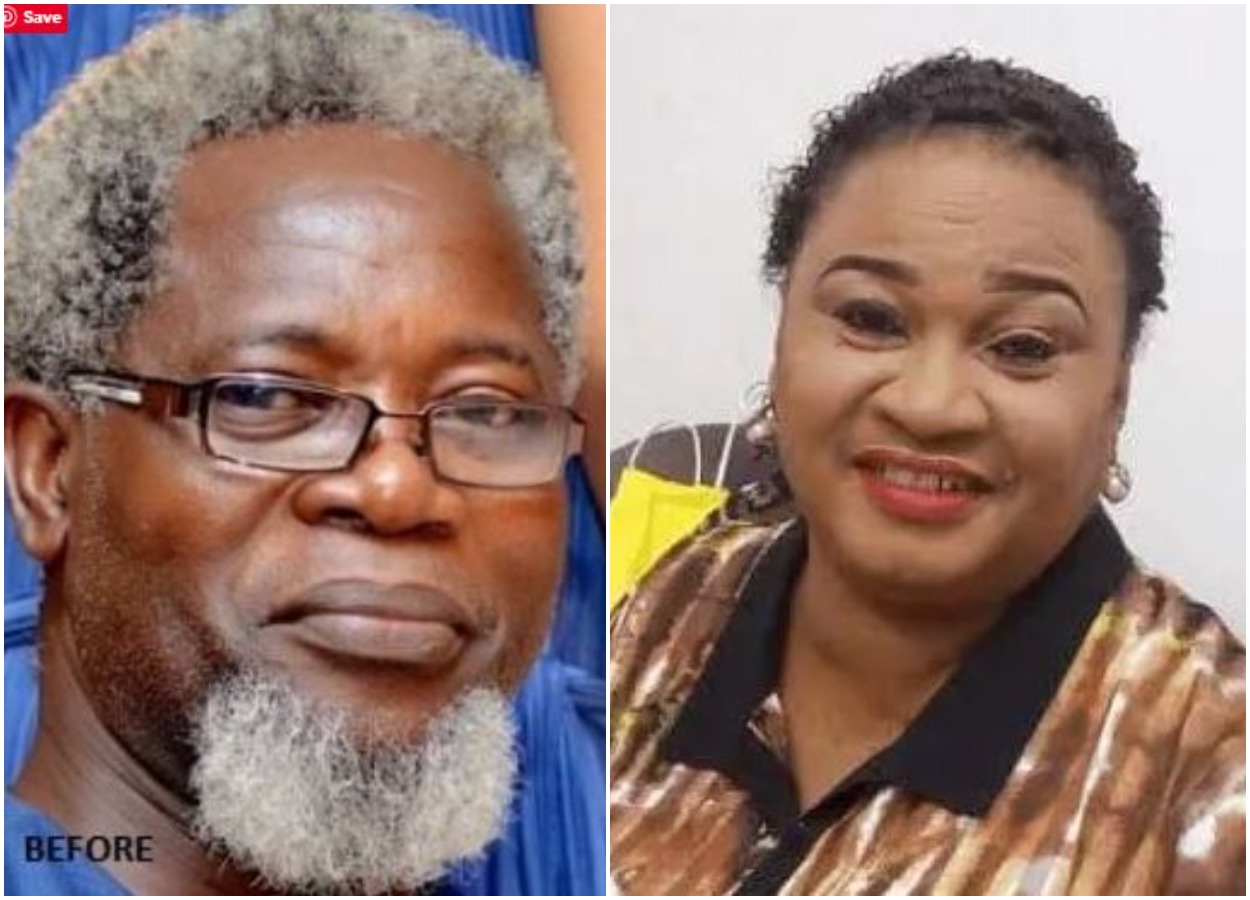 Nollywood actor, Emmanuel Ehumadu has listed poverty as the major reason why there have been so many deaths in the movie industry.

Naija News recalls that the movie industry has recorded a series of deaths in the last couple of months, throwing the general public and families of the bereaved into mourning.

Speaking about the numerous death, Emmanuel Ehumadu via his verified Instagram listed poverty, poor foundation and lack of plans for the future as the real reasons why there have been too many deaths in the industry.

He also added that the early filmmakers were too greedy and selfish as they cared less about anyone else but themselves, hence subjecting these actors to a life of penury during old ages.

Ehumadu wrote: “Too many deaths recorded in Nollywood.. Evidence of poor foundation and lack of plans for the feature, Basic course of deaths.. Poverty. Out of selfishness and greed.. lots of early films makes care less for anyone else except themselves.. today, they cant even take care of themselves.. Nollywood is a solo race for those of you that don’t know… Rip to all fallen entertainers”