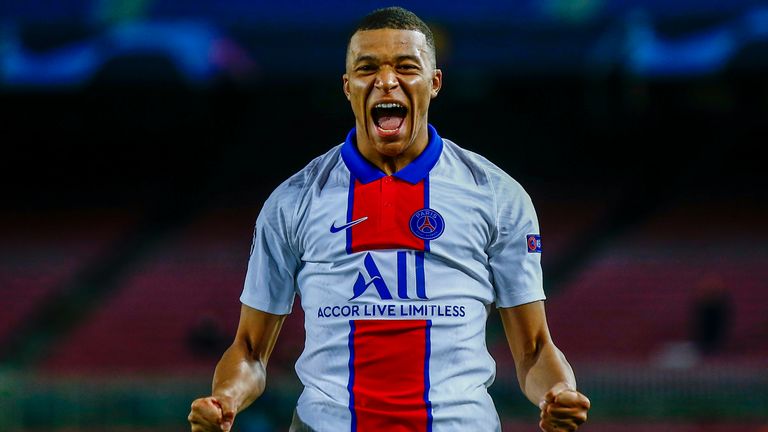 Real Madrid has reportedly offered French international, Kylian Mbappe an iconic shirt number at the club as they await his arrival from Paris Saint-Germain.

Should PSG accept Madrid’s whooping €180million bid for the 22-year-old player after rejecting the first offer, Mbape will take on legendary Zinedine Zidane’s number 5 shirt at the La Liga side, Naija News learnt.

The Spanish club according to Goal reports wants to sell Eden Hazard as they confidently hoped for a done deal with PSG star.

Meanwhile, Juventus are believed to be interested in Hazard who has struggled to hit the heights in Spain.

Ronaldo hopefully will end his career at Old Trafford after he might have elapsed his two-year contract with the Red Devils.