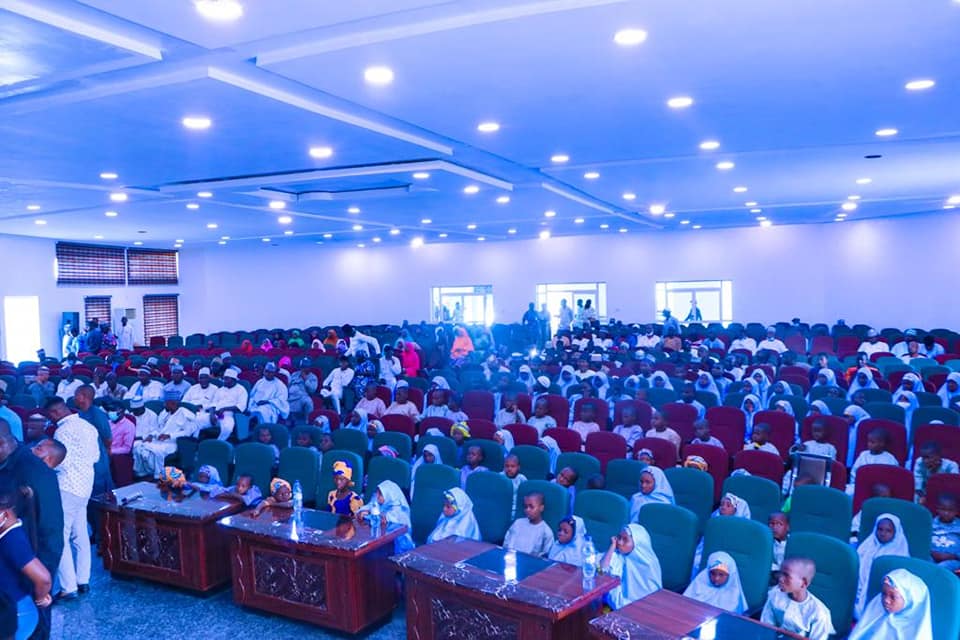 Senator Mohammed Musa has denied that any ransom was paid to secure the release of the abducted pupil of Salihu Tanko Islamic school in Tegina town.

Recall that the students who were abducted from the Islamic school on May 30 by bandit terrorists, were released on Thursday evening.

Naija News reports that the pupils were released after the bandit terrorists received ₦65 million naira and bikes as ransom.

On Friday, the freed students met with the state Governor, Sani Bello, and their parents at the Government House in Minna.

Speaking on Friday during an appearance on Channels Television, Senator Musa stated that the state government didn’t pay ransom to secure the release of the teenagers.

The lawmaker representing Niger East Senatorial District in the National Assembly disclosed the distraught parents sold their belongings to come up with the ransom which was paid to the bandits.

Musa added that he agrees with governor Bello never to pay ransom to the bandits, stating that the criminals will turn it into a business.

“The Niger State Government has made it very categorically clear and one of the policies of the state government His Excellency initiated, there is no payment of ransom for whatever reasons,” Senator Musa said, dispelling reports that ₦110 million was paid to the bandits.

Musa stated that the state government wasn’t aware when they parted with some sums to the bandits, adding that one of the parents that took the money was held back alongside the children.

According to the lawmaker, the state government got wind of the information when 13 of the kidnapped children escaped from their abductors.

He added, “After they escaped, these people opened a new request. They now asked for more of the ransom and the state government insisted that they are not going to pay a kobo.

“These people now complained that they are feeding these children, they have spent so much of their money but the policy of the government is that no ransom will be given.

“They pleaded, the parents pleaded. I don’t know the number of calls Mr Governor was receiving from these parents but I have received so many calls appealing that we should do something about it.”