Controversial media personality and leader of the Free the Sheeple Movement, Daddy Freeze has revealed the reason why he can’t buy a car for his mother at the expense of his wife.

This comes after a question spiraled up on social media about men choosing to buy a car between their mothers or pregnant wife.

Chipping into the conversation, the media personality noted his mother, Smaranda Olarinde, bought his first car while he was still at the university, adding that at one stage or the other of their lives, she gifted all her children a car.

Quoting a bible verse, Daddy Freeze said that those who won’t care for their relatives, especially those in their own household, have denied the true faith. Such people are worse than unbelievers.

My mother had me at 21, by then she already had her MASTERS in Law! I am her first son of four children, she hustled and struggled at the initial stage and gave up a lot to see us happy and successful.

When I was in 300L in the university, she bought me my first car. Each of her 4 children all got car gifts from her at one stage or the other, either while still in school, or upon graduation.

I remember the instance when my sister returned from Romania after her first degree, my mum took a loan to buy her a befitting car. When asked why she loaned so much money to buy her child a car, her response was; “I can’t let my child who just returned from Europe be struggling with public transport.” She wasn’t struggling with her daughter in law for cars. Instead, she was obeying the scriptural principles that demands that parents take care of their households and leave an inheritance for their children.

But those who won’t care for their relatives, especially those in their own household, have denied the true faith. Such people are worse than unbelievers.

◄ Proverbs 13:22 ► New International Version A good person leaves an inheritance for their children’s children, but a sinner’s wealth is stored up for the righteous. Today my mother has cars, drivers and even escorts, so instead of reminding me of how much she sacrificed for me, she is still willing to do more. This has inspired my wife to be like her, sacrifice for your children, but don’t make them your insurance policy or retirement plan! 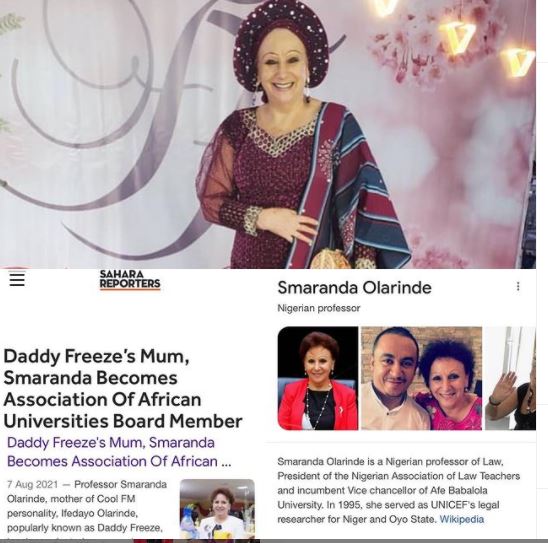