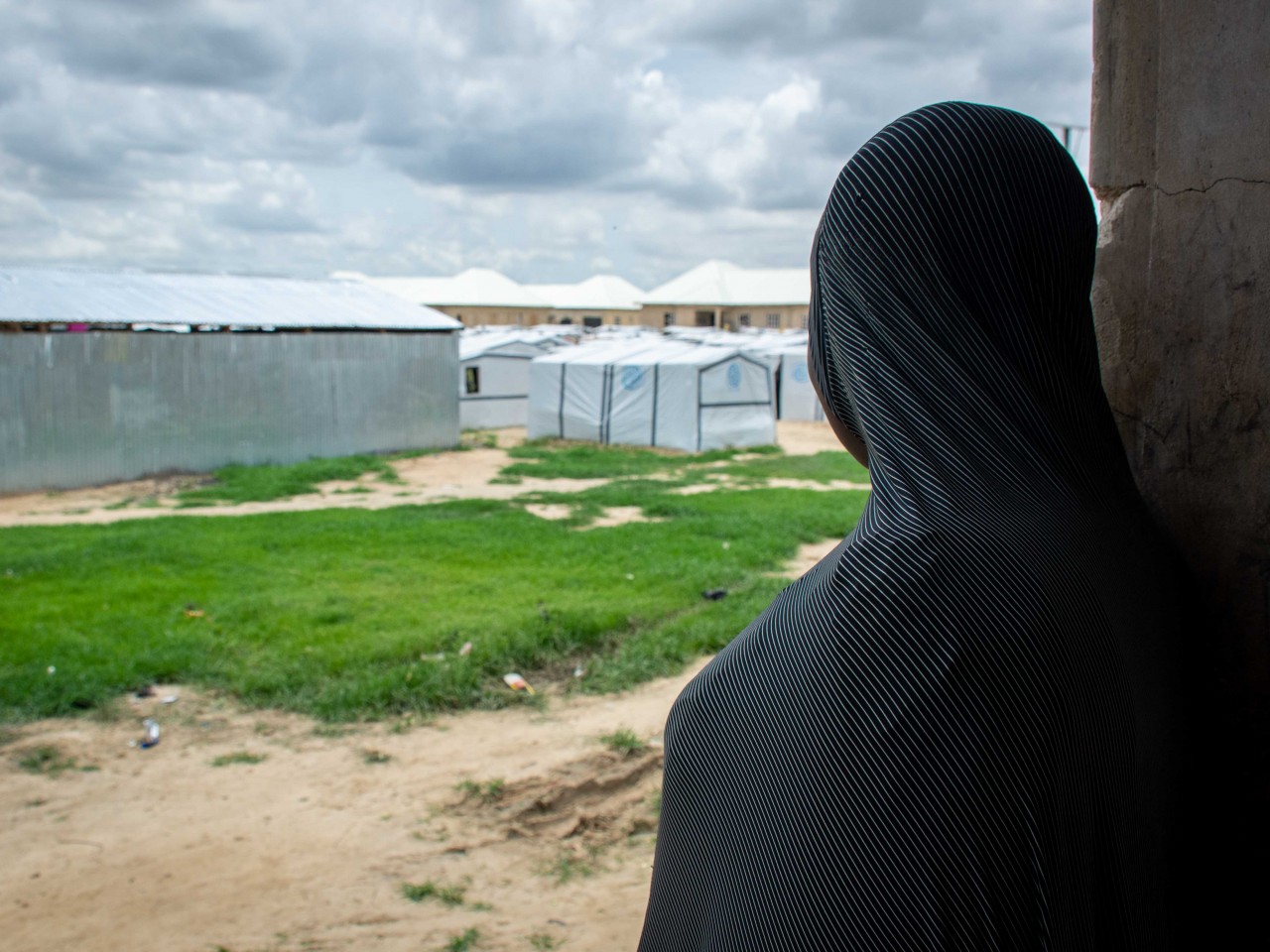 One of the municipal councils in Kano State, Rano Local Government Area has enacted a bye-law banning men and women from meeting together in public places at night, stating that lovers can now only meet at day time to discuss.

The local government explained that this legislation passed on Wednesday was in response to reported cases of immoral activities between girls and boys, including divorcees.

According to the local government information officer, Habibu Faragai, the council chairman, Dahiru Muhammad, announced the law at a security committee meeting attended by residents and traditional leaders.

Muhammad said the committee had raised alarm over the high rate of immorality in the council area, adding that the concern guided the local government to come up with the new law.

He said the law was meant to sanitise the council area of immoral activities occurring during night discussions between the opposite sex.

The council boss directed the state’s Hisbah board (moral police) and other security agents at the local level to ensure compliance and arrest defaulters.

In the same vein, the District Head of Rano, Mannir Tafida-Abubakar, called on the village and ward heads as well as Imams across the council area to ensure that residents comply with the new law.

Tafida-Abubakar said there are about three major issues bordering on immorality happening in the area and had become a source of concern to residents.

“Parents must welcome the decision and support it. If parents do not cooperate and such things happen again, the affected will face the consequences of their negligence,” the traditional ruler said.