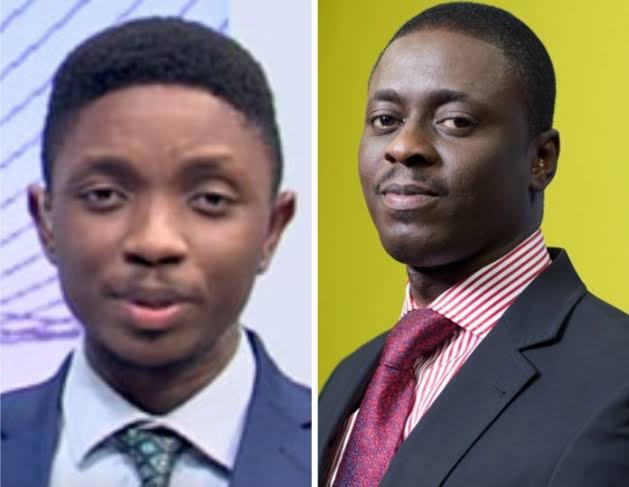 Naija News had on Thursday confirmed that Usoh and Okikiolu were invited to the National Broadcasting Commission, NBC, headquarters over an interview they anchored.

Speaking in Sunrise Daily on Friday, the duo stated that they were invited by the NBC to make some clarification on the interviews.

The anchors, who were presenting from Abuja as against Lagos which is their usual base, thanked colleagues, journalist and Nigerians for the show of concern and calls.

Naija News exclusively reported on Thursday that the duo were not arrested by the secret police.

A source had disclosed that the station only received a query from the NBC, a move the source describe as a plot to intimidate Channels TV.

Usoh and Okikiolu, according to reports, were invited to the NBC’s in Abuja on Thursday.

The NBC, it was gathered, was not comfortable with an interview granted the private television station by the Benue State Governor, Samuel Ortom and a former Navy Commodore, Kunle Olawunmi.