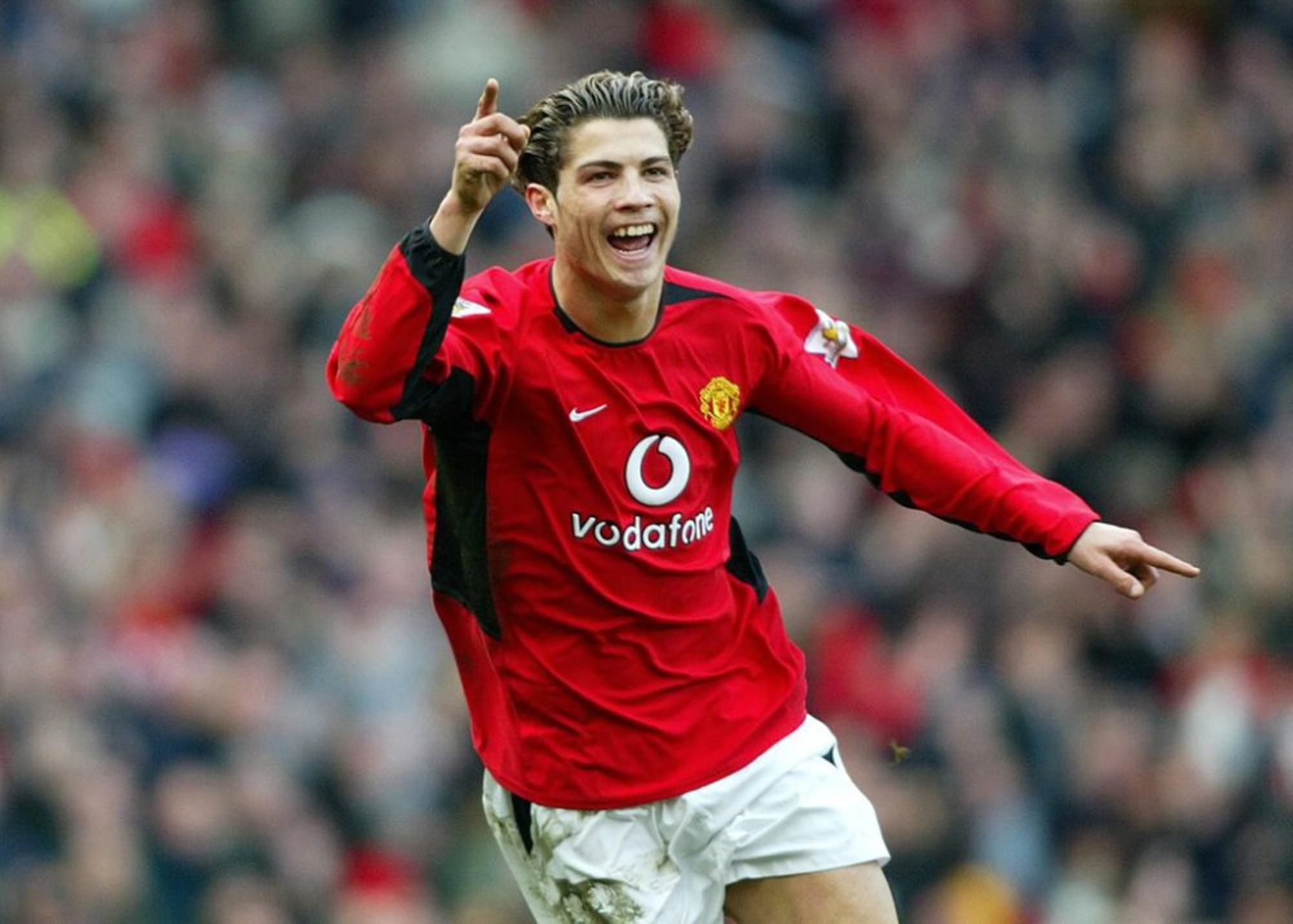 Cristiano Ronaldo is set for a sensational return to Manchester United in the English Premier League.

The news of the Portugal international’s arrival from Juventus has sent excitement down the spines of Old Trafford faithfuls who can’t wait to welcome back their idol.

Naija News recalls Ronaldo shot into the limelight with United 12 years ago before departing the club for more footballing challenges.

Confirming the imminent arrival of the talismanic player, Manchester United in a statement on their official website on Friday said they are “delighted to confirm that the club has reached agreement with Juventus for the transfer of Cristiano Ronaldo, subject to agreement of personal terms, visa and medical.”

“Cristiano, a five-time Ballon d’Or winner, has so far won over 30 major trophies during his career, including five UEFA Champions League titles, four FIFA Club World Cups, seven league titles in England, Spain and Italy, and the European Championship for his native Portugal.”

“In his first spell for Manchester United, he scored 118 goals in 292 games.”

“Everyone at the club looks forward to welcoming Cristiano back to Manchester.”