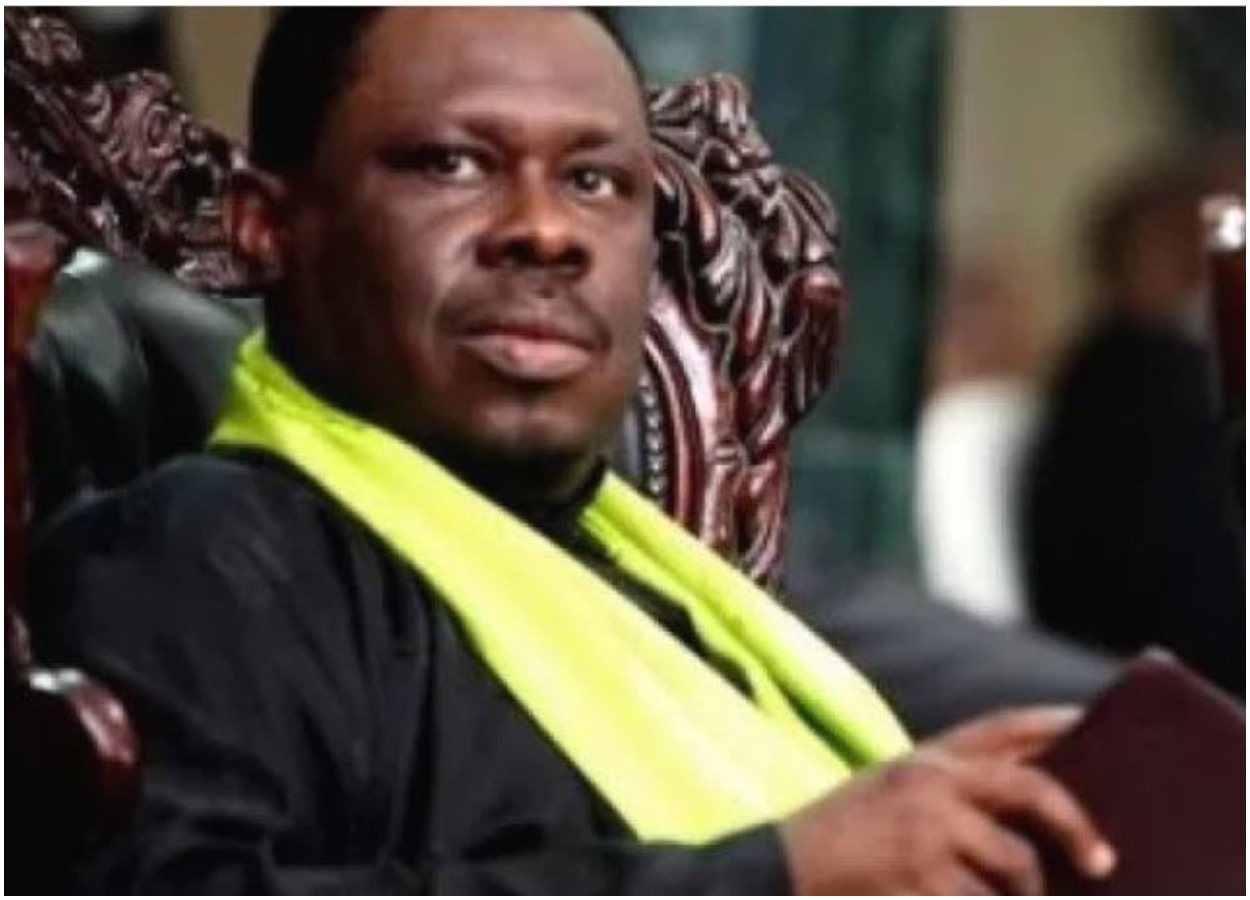 Media reports have it that Joseph Agboli 58, died in London on Wednesday while undergoing treatment for heart disease.

According to the reports, Agboli battled with heart disease and was undergoing treatment in a London hospital before his sudden demise.

Agboli founded VAM in 1995. The church has branches in southern states, South Africa, United Kingdom and the United States.

The worship centre and international headquarters on Acme Road in Ogba, Lagos was developed in 1998.

The deceased was married to Pastor Blessing, an author and speaker.

The wife, Blessing Agboli leads the Victorious Virtuous Women of VAM, where she coordinates and teaches singles and married couples.