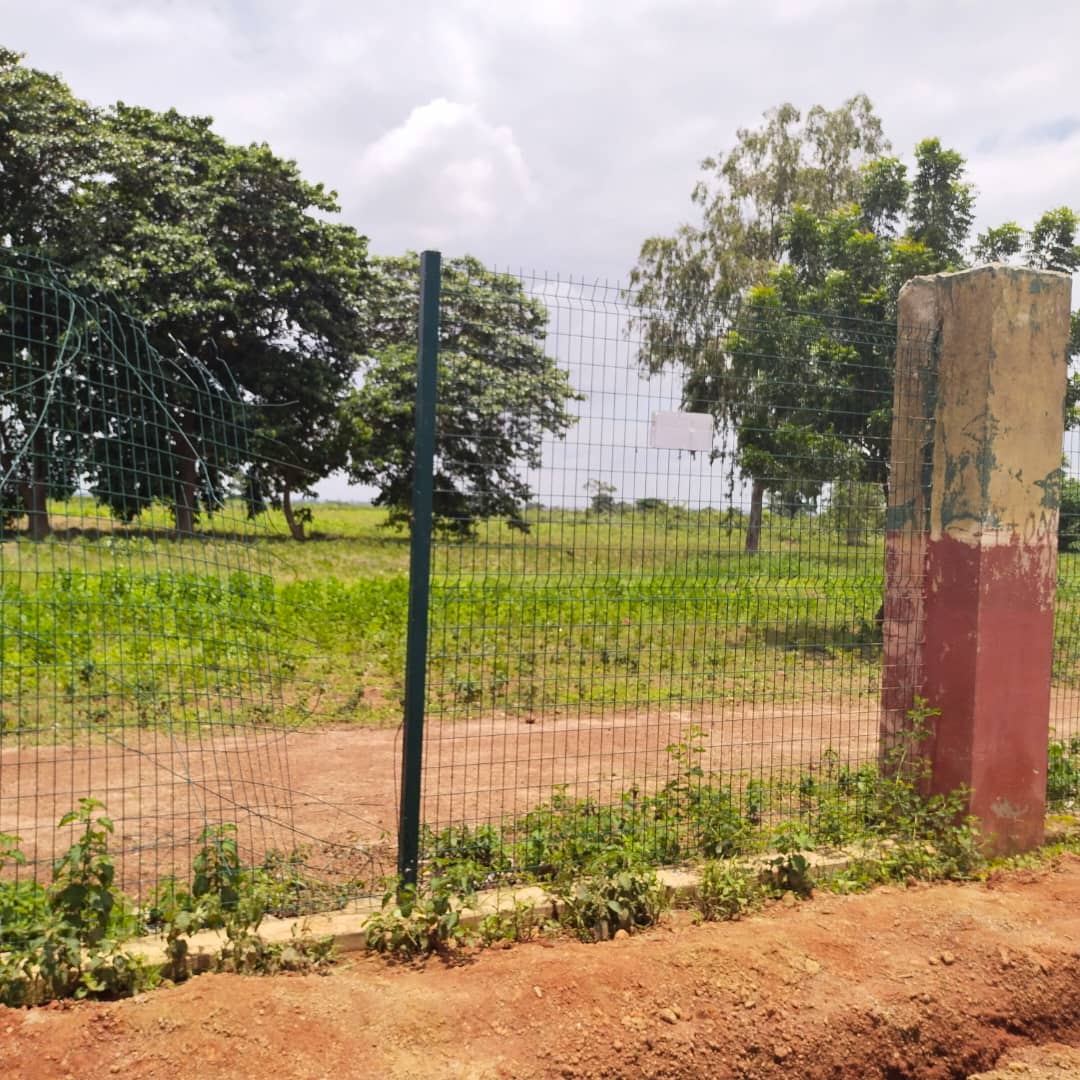 The bandit terrorists that invaded the Nigerian Defence Academy (NDA) in Kaduna on Tuesday gained access to the military facility through a loose fence, the Defence Headquarters has said.

In a leaked memo on Wednesday, the DHQ said the gunmen also broke into five residential flats in the military facility and escaped before the arrival of the troops.

The memo, sighted by Daily Trust, added that the bandit escaped through the bushy areas around the officers’ quarters close to the loose fence.

“The response time of troops to the crime scene on that day was slow as the bandits successfully broke into five different flats in the same block and swiftly withdraw before the intervention of troops,” the memo read.

Assessing the sad incident in the memo, the DHQ stated that the bandit’s escape route leads across the airport road to a bush area near Gidan Gado village in Afaka.

The memo also revealed that the bandits reportedly escaped either to Buruku and Maguzawa axis or the Riyawa axis in Igabi which is known as notorious bandits’ hideouts.

Following the invasion of the NDA, the DHQ immediately called for a robust clearance operation along listed areas.

“Further assessment revealed that the bandit’s escape route leads across the airport road to an open farm/bush area near Gidan Gado village in Afaka. The bandits are believed to have escaped either to Buruku and Maguzawa axis or the Riyawa axis in Igabi which is known as notorious bandits’ hideouts.

“Consequently, there is need for a robust clearance operation along those areas. Although there is a frantic joint effort by troops and other security forces in the state with a view to rescuing the kidnapped officer.

“It is strongly suggested that the security arrangements in NDA need total overhauling, this is with a view to averting future recurrence as monitoring continues,” the memo reads in parts.