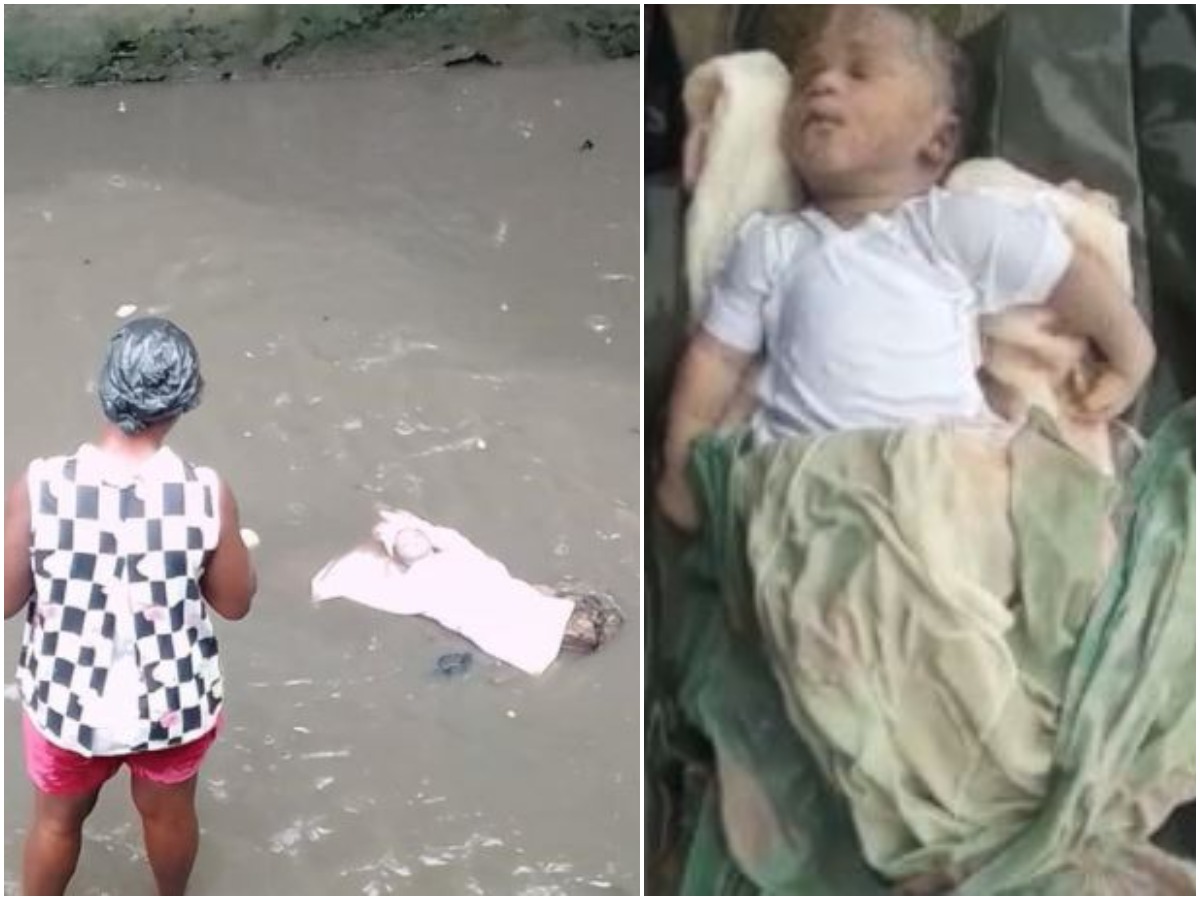 A Nigerian man identified as Kegbor Bassey has taken to social media to share photos of a newborn baby found dead in a gutter along IBB Way, close to Akim Police station, Calabar.

According to Kegbor Bassey, who found the body on Wednesday morning, he narrated how a suspicious-looking woman carried around the beautiful baby before dumping him to his death.

Kegbor also added that he had regretted not approaching the lady the previous day after he found her loitering around suspiciously with the baby.

Sharing the photos, he wrote; “God is never asleep. God is faithful, Merciful, and a prayer-answering God. But sometimes we feel God never answers our prayers when we pray. #NO, God answers our prayers. But our lifestyle, attitudes, behaviors and our evil thoughts sometimes stands as a blockage to answers to prayers

“Not less than 24hrs I saw a lady who was carrying a beautiful baby that was just less than one week old around #ETA AGBOR ROUND ABOUT, CALABAR. Her moves were suspicious when I noticed her. And I wondered why she will be carrying such an infant baby around and be moving about. I watched her closely until she left my sight.

“But as human, approaching people, showing concern sometimes leads u to another story. So we become too careful to avoid stories. Though I am regretting it today if only I have approached that lady when she was moving around my work place, perhaps she needed attention. She needed someone to talk with. She needed help. But no one saw it coming so soon because we are being too careful.

“To my greatest surprise this morning. On my way to work, just by otop abasi junction by akim police station where we have the big gutters. The baby was thrown there, lying down beautiful and lifeless

“What a world we live. A mother carried this child for 9mnths. If not for anything the pains during labour should have been considered. May the soul of this innocent child rest in peace. Amen. 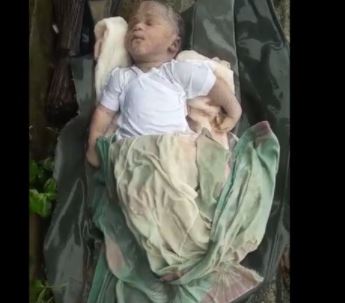 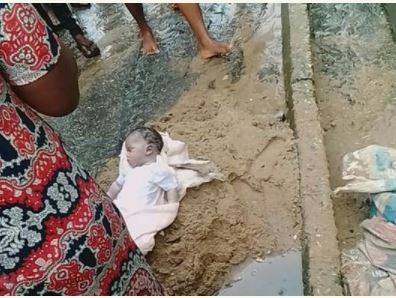