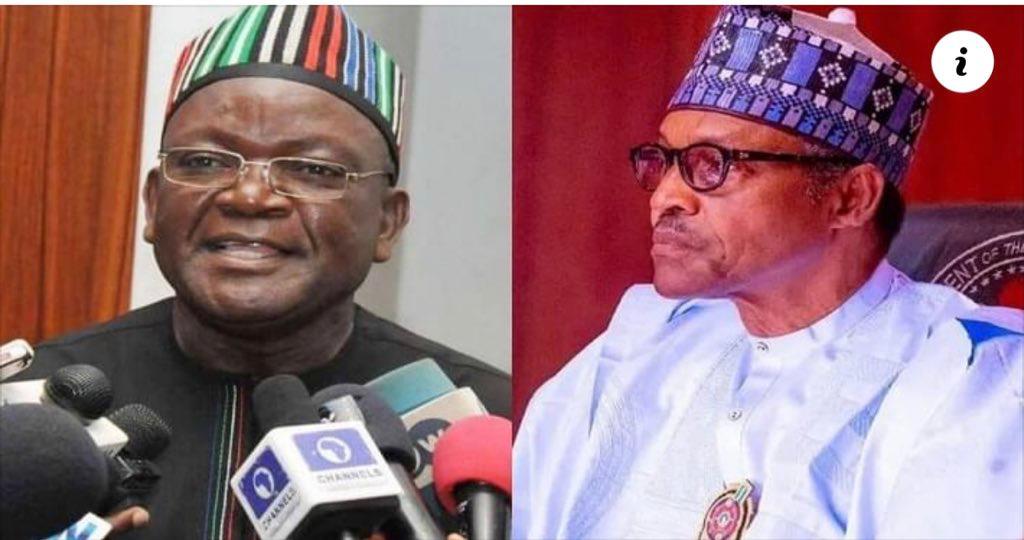 Comrade Deji Adeyanju has slammed the President Muhammadu Buhari, Senate President Ahmed Lawan, and Chief Justice of the Federation, Ibrahim Tanko Muhammad, over their alleged overindulgence of violent extremists in the North.

Recall that Governor of Benue State, Samuel Ortom and Buhari through his media team had engage in a war of words over the Federal Government’s handling of the nation’s security challenges.

In a statement titled, ‘Ortom is Right’, which was sent to our correspondent on Thursday in Abuja, Adeyanju accused the Buhari administration of tactically backing terrorist groups by not arresting their members and bringing them to justice.

The statement reads in part, “When we said Buhari was going to islamize Nigeria in 2015, many said it was all propaganda.

“We have all seen how he went after IPOB. Bandits and Boko Haram have brought down military jets, killed thousands, taken over several parts of Northern Nigeria including 10 LGAs in Katsina, yet Buhari continues to pamper them.

“If NDA was in the South East and what happened in Kaduna resulting in the death & abduction of military officers happened there, by now, Buhari would have declared total war on the region.

“For the first time in the history of the country, every arm of the Federal Government is controlled by the North: executive, legislature and judiciary but they are not concerned about the ongoing fall of Northern Nigeria to violent extremist groups.”