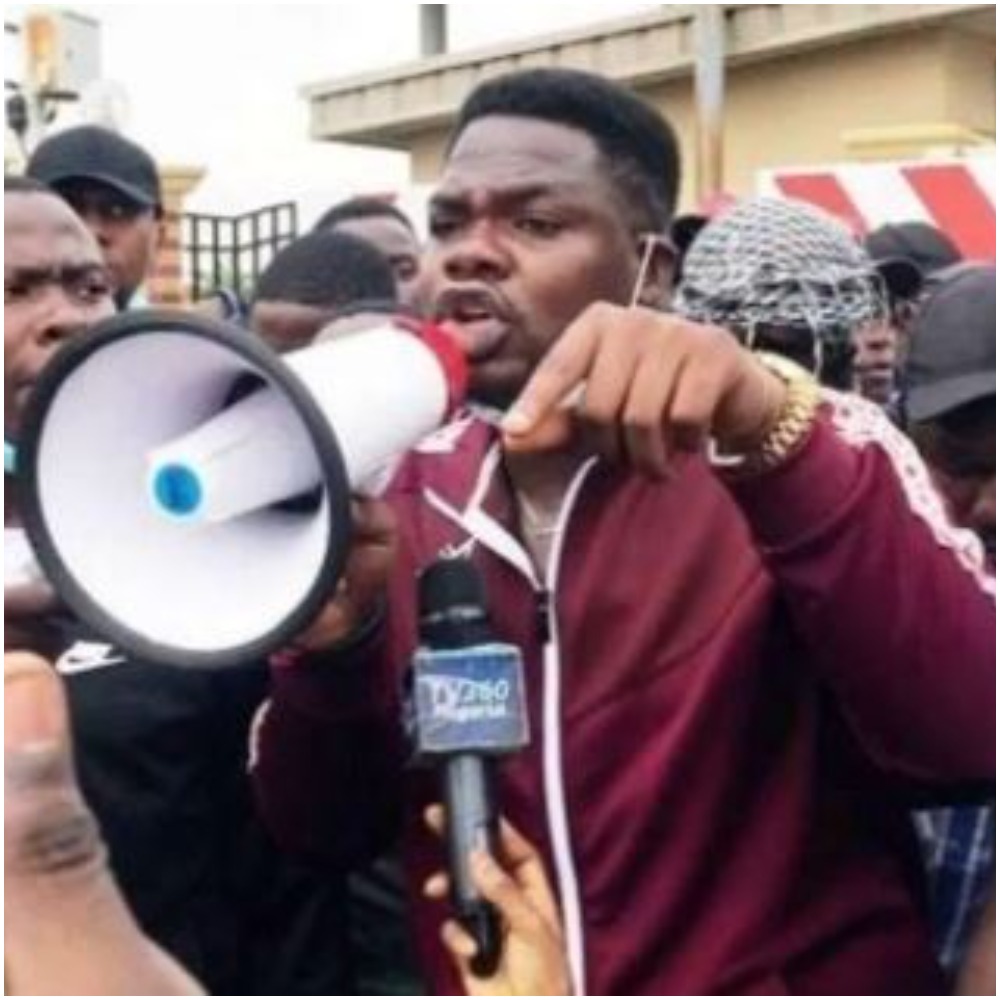 Popular Nigerian comedian, Debo Adebayo better known as Mr. Macaroni has hit out at Vice President Yemi Osinbajo, saying he is also guilty of complicity in the incompetence of the Muhammadu Buhari administration.

According to the comedian, who is also an actor and activist, he had high hopes about Osinbajo when the government took over power in 2015 but six years down the line, he has been left seriously disappointed.

Macaroni in a series of tweets on Wednesday said there is no excuse or explanation that can justify the failure of the current administration and both President Buhari and Vice President Osinbajo should be held responsible.

Reacting specifically to Tuesday’s attack by terrorists on the Nigerian Defence Academy (NDA), Macaroni submitted regrettably that it is another sign that the current administration has failed in the area of security as nowhere is safe again in Nigeria.

“I remember how I struggled to present this to the Vice-President during my time as SUG President.. he just assumed office then. And with all I read and heard about him, I said the Professor will definitely make us proud. But now they said his hands are tied…,” he wrote.

He added that it has become fool-hardy trying to defend Professor Osinbajo’s performance based on the fact that he is the Vice President.

According to the entertainer, Osinbajo is very much a part of the Buhari administration and should share the blame for its failure.

“Those defending the vice-president always admit that the government is incompetent. They claim that as much as the VP wants to make things work, he has no power to. Are we not all saying the same thing? That the government is a failure. E pele. Must be a tough job,” he added.

“If you like spread lies about me. It doesn’t change the fact that this government is incompetent and reprehensible!! And no, the vice-president is not an exception. As a matter of fact, he is the number two citizen in the country. Fix the nation!!! That’s all we ask for.

“Saying it one more time for emphasis!!! The present government is a failure and the vice-president is not an exception! Terrorists are being pampered and forgiven while innocent citizens are being targeted, threatened, and even killed. The govt must do better!!!”

Speaking further, Macaroni said the way Buhari and his team harassed former President Goodluck Jonathan out of office and emphasized everything the Jonathan administration was doing wrong, everyone thought Nigeria’s ‘saviour’ had come.

But unfortunately, he noted that the problems have not only persisted but have increased.

“The invasion of the NDA is a pointer to how emboldened Bandits and Terrorists have become in our Country. It is also a reality check. If the NDA can be attacked and military men kidnapped then who is safe in Nigeria?

“I’m just so tired of everything!!! Knowing that no one is safe in our own country is just so heartbreaking. Nigeria is so blessed yet the people suffer! Even in our struggle to survive, there is no security of lives and property.”