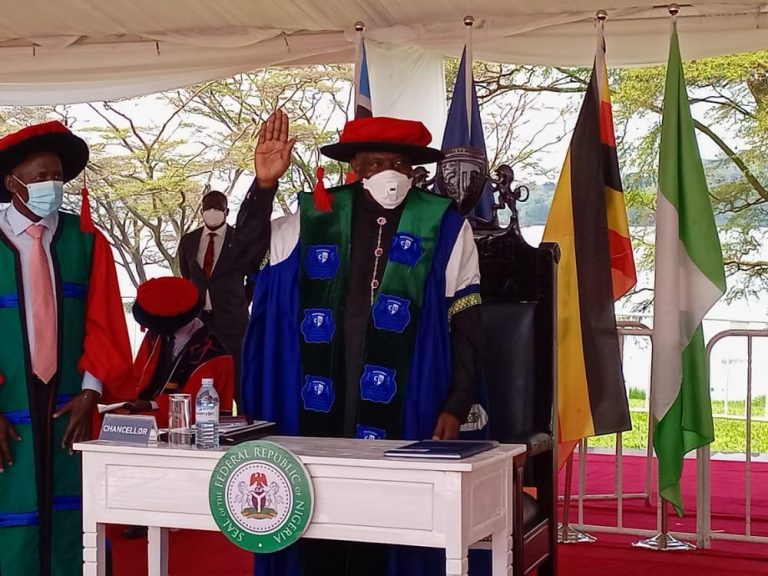 Former President Goodluck Ebele Jonathan has been appointed as the Chancellor of Cavendish University in Uganda, East Africa.

In a ceremony on Thursday, the former Nigeria leader was officially inaugurated as the Chancellor of the university alongside his wife Patience Jonathan. 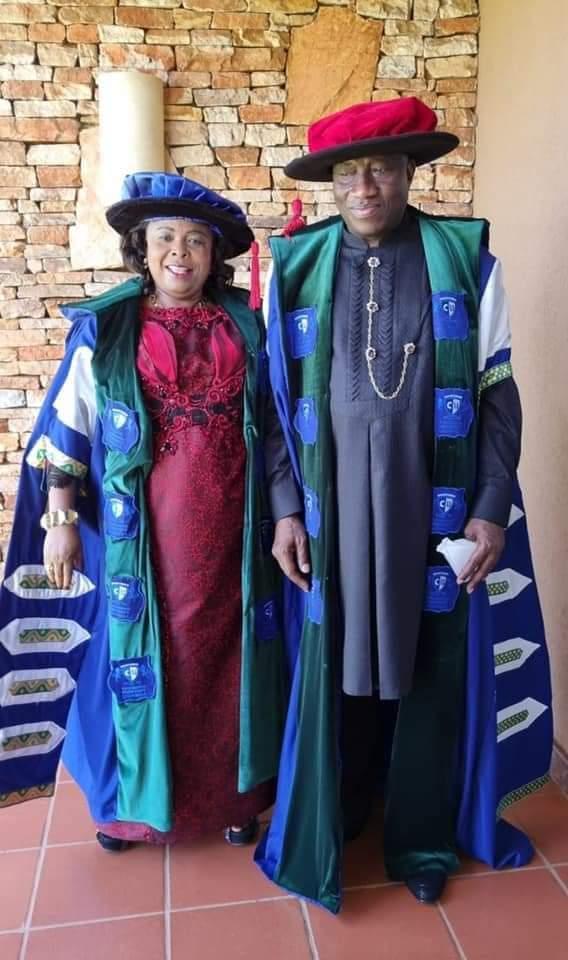 Naija News understands that the appointment makes Jonathan the third chancellor of the university since its establishment.

In a post via his Twitter page on Thursday, Jonatha wrote, “I am pleased to have been formally inaugurated as the Chancellor of Cavendish University Uganda and to have performed my first official function in that capacity at the 10th Graduation Ceremony of the University today in Kampala, Uganda.

“I congratulate the new graduands and urge them to deploy their knowledge towards positively impacting people, building a community of reformers, and improving the society.” 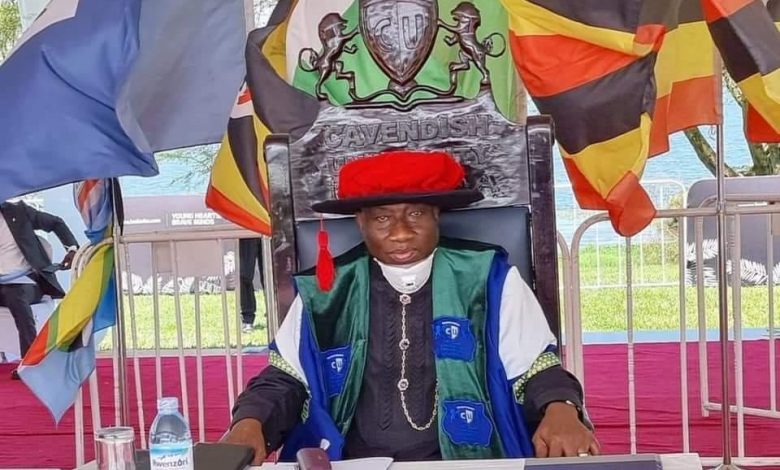 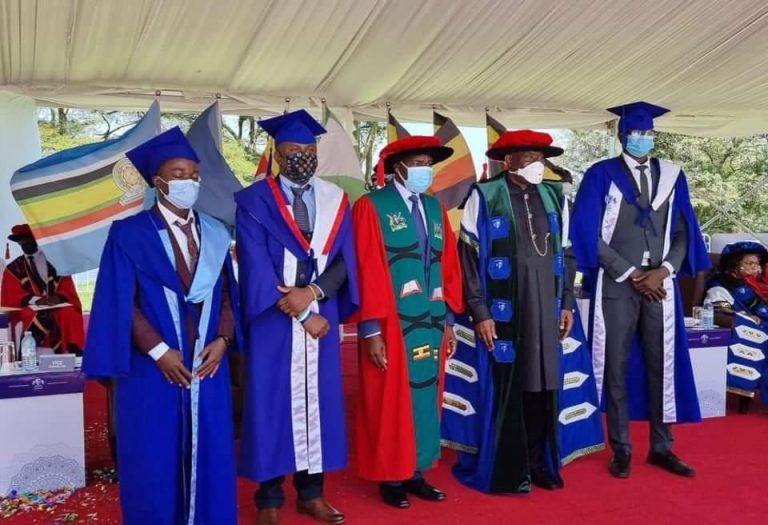