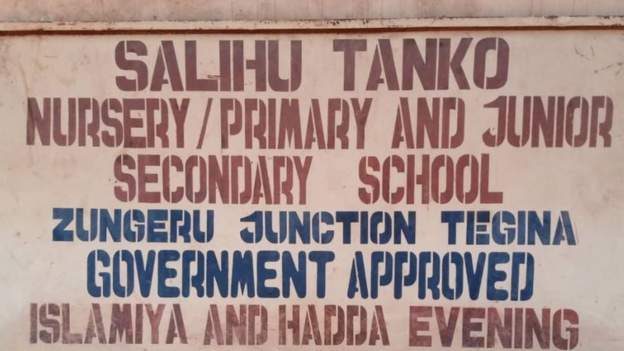 Bandit terrorists have released over 70 pupils of Islamiyya school in Tegina town who were kidnapped in Niger State.

A security source told PRNigeria that the students are on their way to Minna en route Kagara from Birnin Gwari. 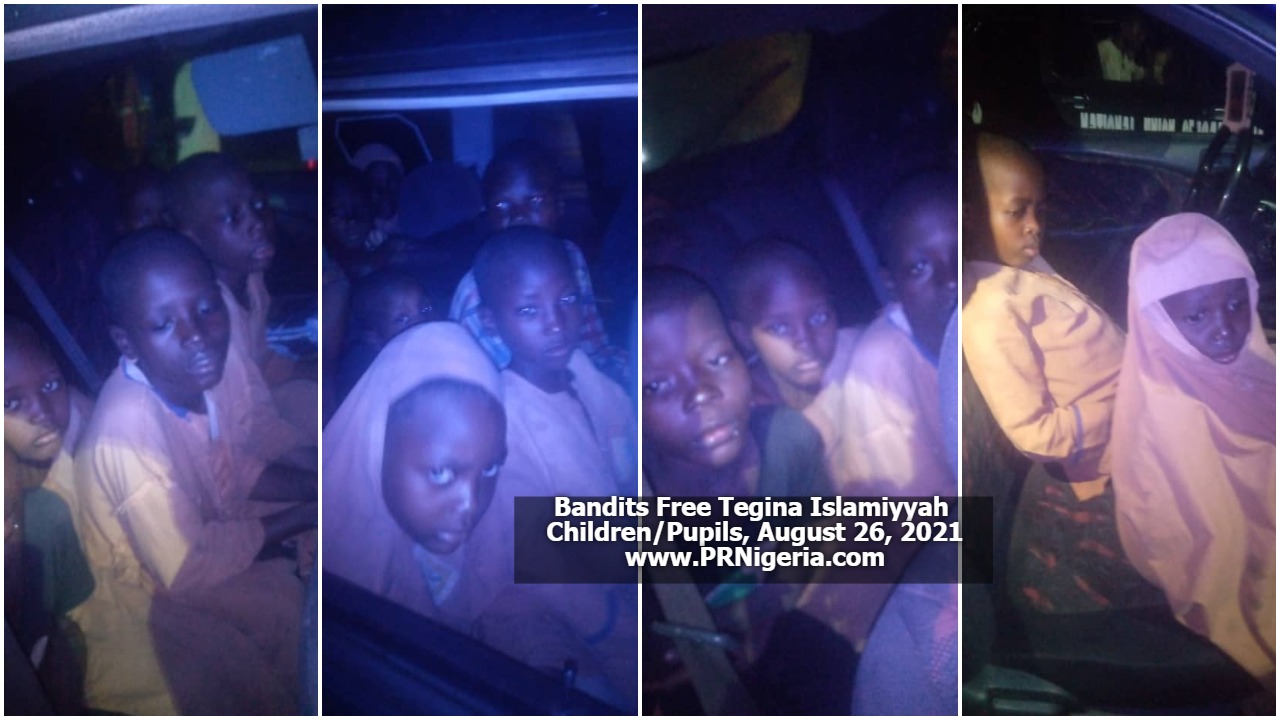 The principal of Salihu Tanko Islamiyya School in Tegina, Niger State, Abubakar Alhassan, had recently announced the death of six out of 136 abducted students.

The principal said the terrorists demanded the sum of N110 million but later raised the ransom figure to N200 million.

He stated that bandits reminded him of the demanded ransom to be paid for the release of the other children in captivity.

The Islamiya pupils were held for 88 days and 11 hours according to the timeline of the days and time they have spent in the bandits’ captivity.