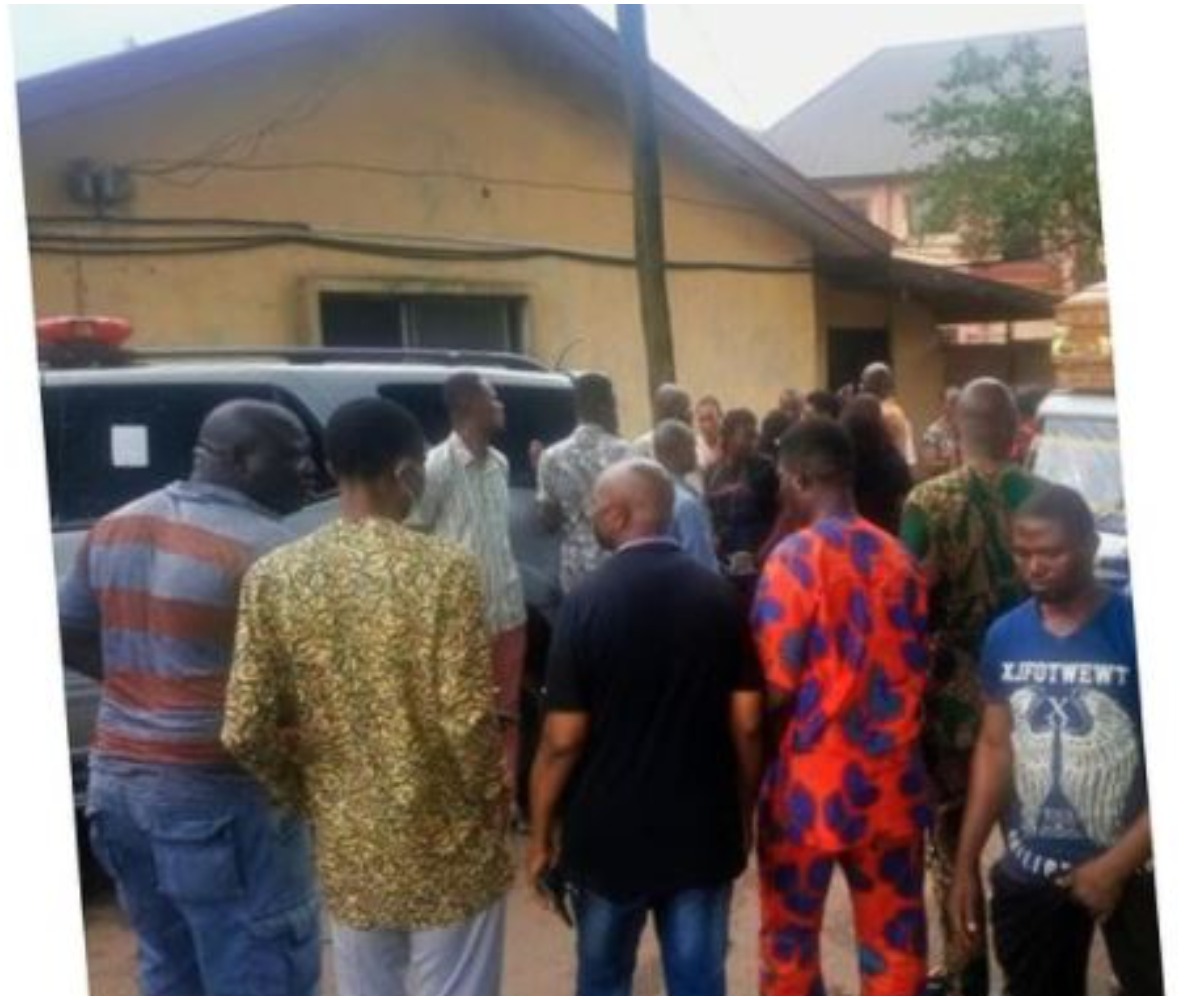 According to reports, one Mr Jessey, the head of the house had gotten the suya from a roadside meatseller, which all the family members, including extended family who came for holidays, sat and ate.

Hours after eating the meat, they were said to have started throwing up leading to their death.

The suya is suspected to have been poisoned.

The wife, Mrs Ogba Jessey, and his son were said to have survived, and currently receiving treatment at the hospital. 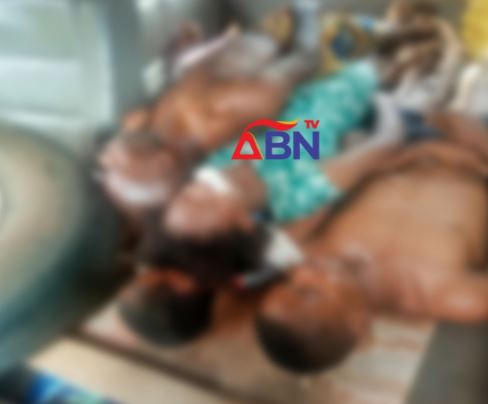