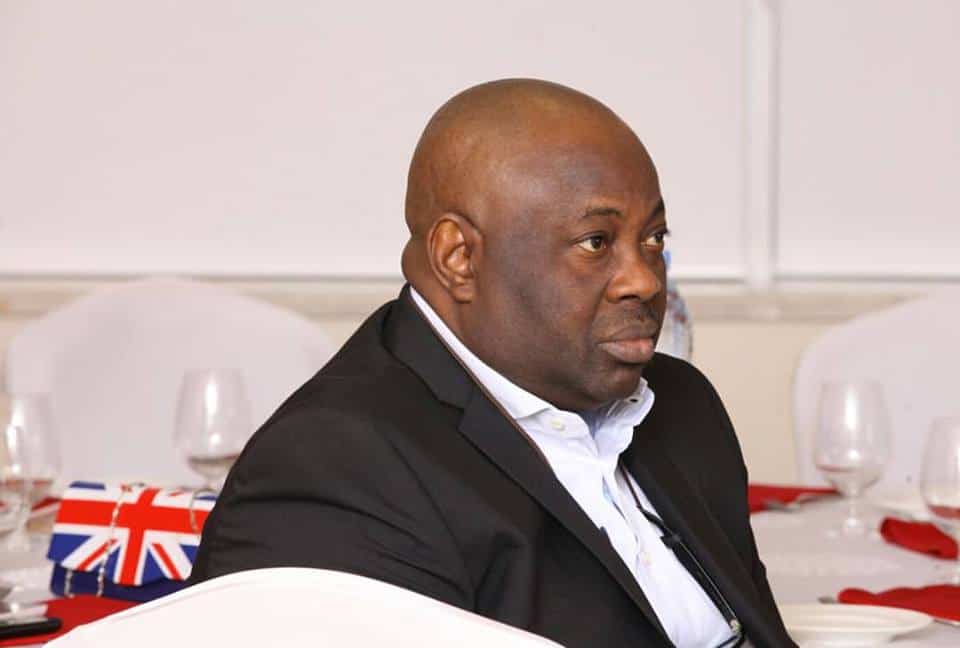 The publisher of Ovation International, Dele Momodu has shed more light on the medical trip of the National leader of the All Progressives Congress, Bola Tinubu.

He further stated that the APC leader is in the United Kingdom to recover from the operation.

Momodu while reacting to the visit of Ondo State Governor, Rotimi Akeredolu and Ekiti State Governor, Kayode Fayemi, to Tinubu in the UK wrote on his Instagram account, “Governors Rotimi Akeredolu and Kayode Fayemi jetted out of Lagos last night to visit former Governor of Lagos State Asiwaju Bola Ahmed Tinubu who’s currently recuperating from a knee surgery in London.”

The statement released by the media mogul, however, contradicts the statement of Tinubu’s media aide, Tunde Rahman, who claimed his principal is not in any hospital.

Rahman, “He is not in any hospital. He has no medical problem that would require hospitalization.”

“Yes, he is out of the country at the moment. He will be back shortly.”

Recall that President Muhammadu Buhari, Governor Babajide Sanwo-Olu, Muiz Banire and many others have paid the former Lagos State governor a visit in the UK.