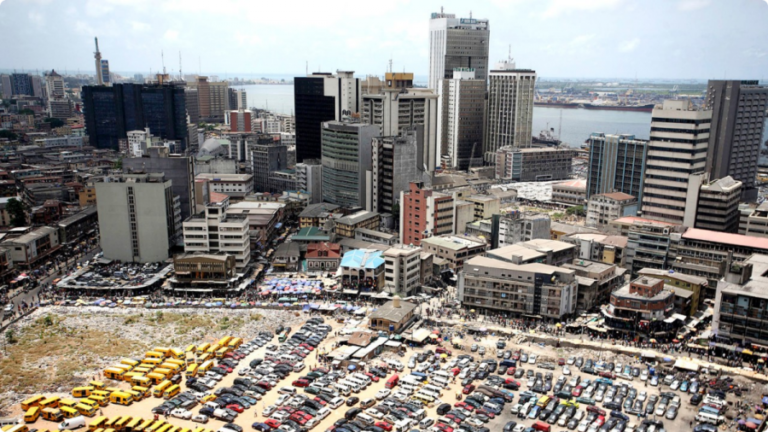 The Nigerian economy, currently being managed by the administration of President Muhammadu Buhari grew by 5.01 per cent, year-on-year, in the second quarter of 2021, the strongest growth since the fourth quarter of 2014 when President Jonathan was in charge.

Naija News reports that this is according to the second-quarter GDP report released by the National Bureau of Statistics (NBS) on Wednesday.

This growth is also an indication of the return of business and economic activity near levels seen prior to the nationwide implementation of COVID-19 related restrictions.

This newspaper reports that the Buhari administration is currently pursuing an Economic Sustainability Plan (ESP) which is focused on cushioning the effects of the COVID-19 pandemic on non-oil export businesses, thereby safeguarding jobs and creating new ones.

This programme is expected to significantly raise the volume of non-oil exports in Nigeria, and it’s a spin-off of the Zero Oil Plan approved by the President. The development and implementation of the EEFP are now being superintended over by the Vice President, Prof. Yemi Osinbajo.

The foregoing are among the various ways the economy is presently being managed. The NBS has over time proven itself as credible in the delivery of reliable data about the state of the economy.

Meanwhile, the NBS report reads, “Nigeria’s Gross Domestic Product (GDP) grew by 5.01%(year-on-year) in real terms in the second quarter of 2021, marking three consecutive quarters of growth following the negative growth rates recorded in the second and third quarters of 2020.

“The Q2 2021 growth rate was higher than the -6.10% growth rate recorded in Q2 2020 and the 0.51% recorded in Q1 2021 year on year, indicating the return of business and economic activity near levels seen prior to the nationwide implementation of COVID-19 related restrictions.

“The steady recovery observed since the end of 2020, with the gradual return of commercial activity as well as local and international travel, accounted for the significant increase in growth performance relative to the second quarter of 2020 when nationwide restrictions took effect.”

“During the quarter, the non-oil sector was driven mainly by growth in trade, information and communication (Telecommunication), transportation (Road Transport), electricity, agriculture (Crop Production) and manufacturing (Food, Beverage & Tobacco), reflecting the easing of movement, business and economic activity across the country relative to the same period a year earlier.”