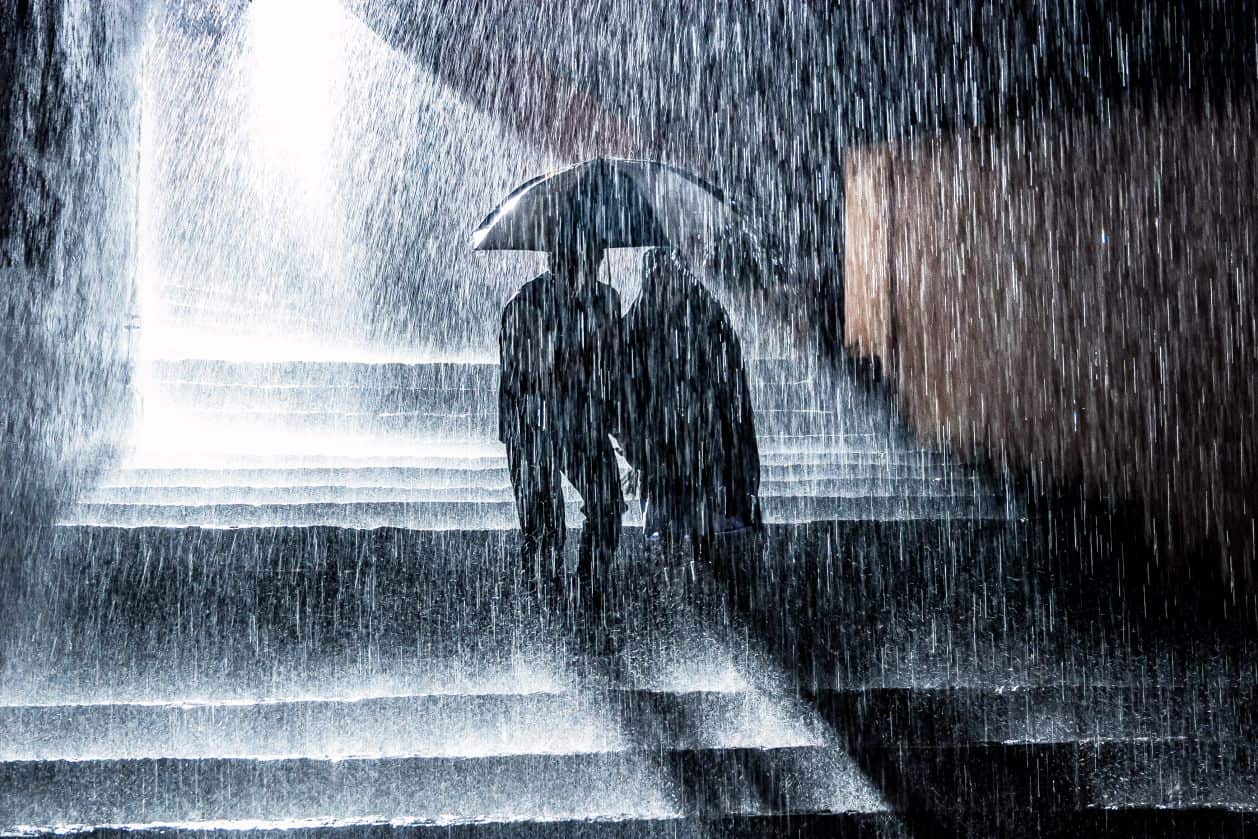 Heavy downpour has been forecast to happen in parts of Katsina, Jigawa, Niger, eastern Kogi, Nasarawa, western Benue and Cross River States within the next three days.

Naija News reports that this is on the strength of the weather outlook released on Tuesday by Nigeria’s meteorological agency, NiMet.

There are chances of moderate to heavy rainfall over parts of Sokoto, Zamfara, Kano, Bauchi, Ebonyi, Enugu, Abia, Akwa Ibom from Wednesday to Friday, the agency noted.

On the other hand, “moderate rainfall” might fall in parts of Rivers, Kwara, the FCT, Delta and northern Kaduna, the agency said.

Other parts of the country are expected to experience light rainfall, it added

“As a result of the expected heavy rainfall in the next three days, there are chances of flash flooding over roads, low-lying settlements, streams and river channels,” NiMet said.