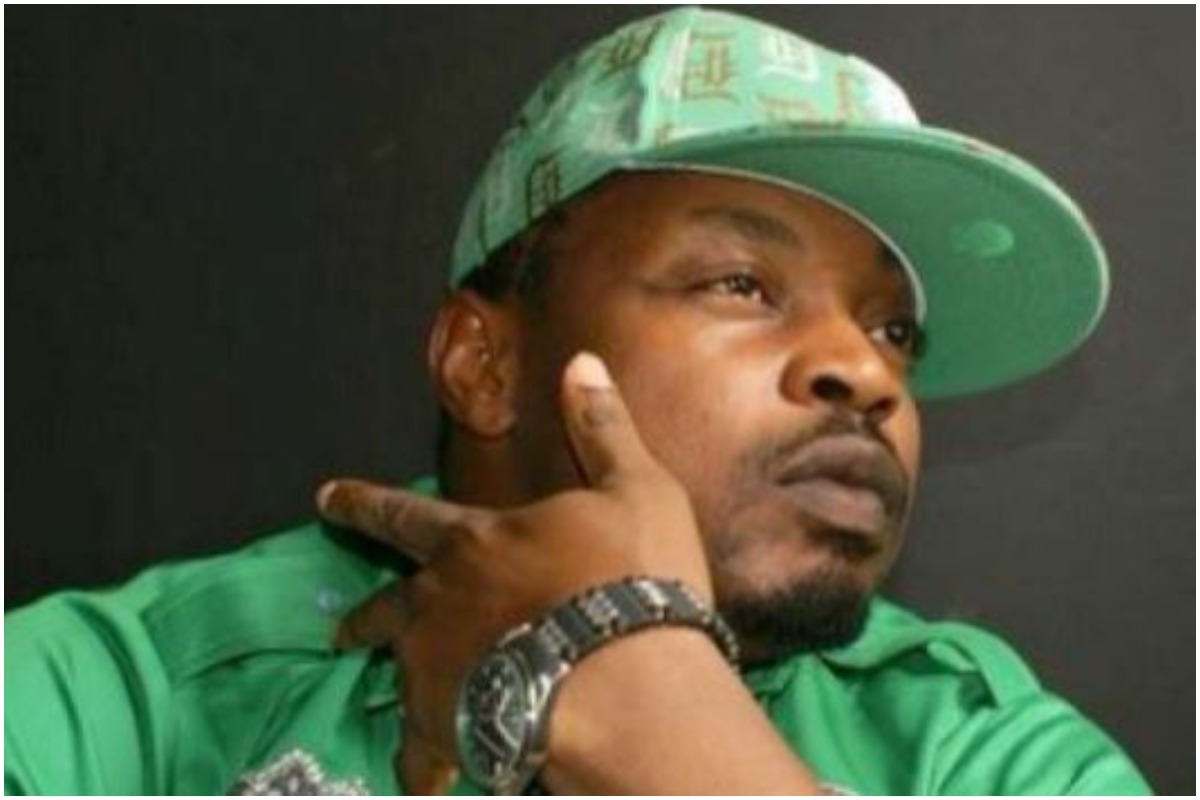 Veteran Nigerian hip-hop artiste, Eedris Abdulkareem, has reacted to the attack on the Nigerian Defence Academy which resulted in the abduction of one and the death of two military officers.

It will be recalled that unknown gunmen in the early hours of Tuesday, breached the security of the NDA, killed two military officers and escaped into the bush with another abducted officer.

Reacting to the incident, the veteran hip hop artiste via his Instagram talked about what might have been the fate of the Igbo people if the Nigerian Defence Academy were situated in any of the southeastern states.

According to Edris Abdulkareem, the Nigerian Army would have been burning down Igbo villages and killing Igbo people.

In his own words, he wrote; ‘Let’s assume NDA is located in any of the Igbo states and such attack took place. By now, the Army will be burning down Igbo villages and killing Igbo’s.

Addressing the incident while speaking with newsmen in Yola, the Adamawa State capital, Irabor expressed concern over attacks by bandits, but assured that security agencies are on top of the situation.