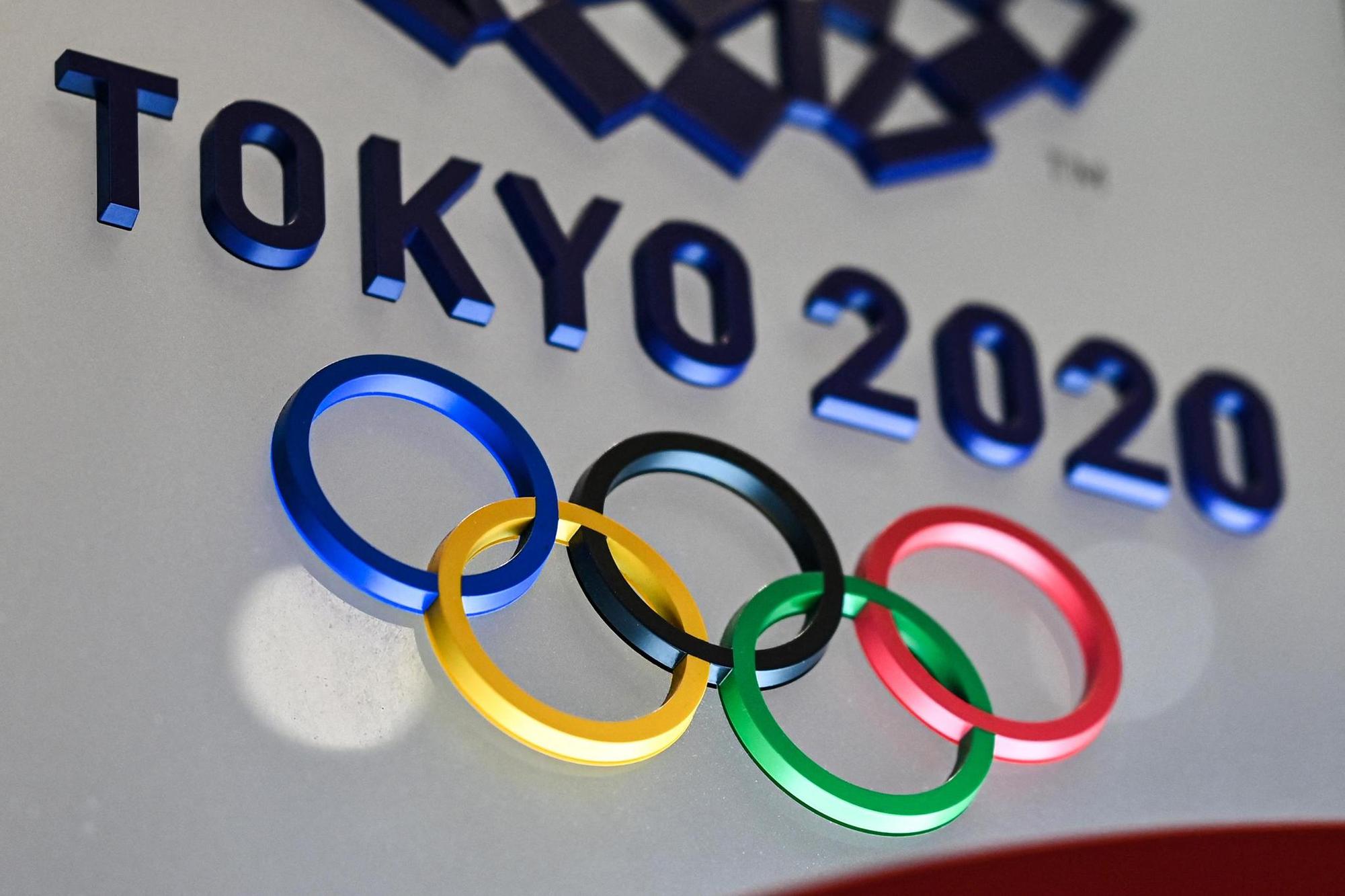 No fewer than 800 VIPs on Tuesday, August 24, witnessed the grand opening of the Tokyo 2020 Paralympics games.

The commencement of the Paralympics games is coming barely three weeks after the completion of the Tokyo 2020 Olympics games.

Not moved by the few attendance in the stadium, roughly 3,400 Paralympians and team officials pay solidarity to Afghanistan athletes who missed out as one of 21 nations supposed to compete at the Games.

With their multicoloured face masks, the people were captured waving and dancing after the disappointment of the postponement and worries about a potential cancellation.

The stadium, Naija News understands is viewed in banks of vacant multicoloured seats of 68,000-capacity.

Not less than 162 teams will participate in the Paralympics games.

Speaking further, the Emperor said: “We Have Wings” as its concept, creating a mini “airport” on the stadium field and telling the story of a one-winged plane that takes to the skies.”

In his remark, International Paralympic Committee president Andrew Parsons said the event could be a “platform for change”.

“Many doubted this day would happen, many thought it impossible, but thanks to the efforts of many, the most transformative sports event on Earth is about to begin,” he said, as a steady drizzle fell in the stadium.