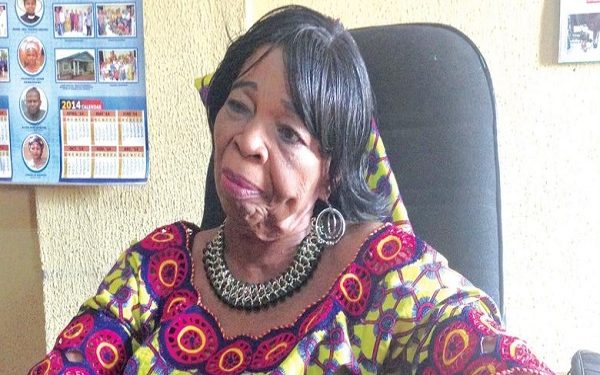 It was gathered that the wife of the late Nigerian Head of State, Major General Johnson Thomas Aguiyi-Ironsi, died on Monday morning at the age of 97.

She was born on the 21st of November 1923 and got married at the age of 16 to the late Nigerian leader as a student of Holy Rosary Convent School, Okigwe in 1953.

The late first lady was also a former Commissioner of the Local Government Services Commission in Abia State.

Recall that Major General Aguiyi -Ironsi, who was the Supreme Commander of the National Military Government for six months, was overthrown and killed on July 29, 1966, after a counter-coup in Ibadan.