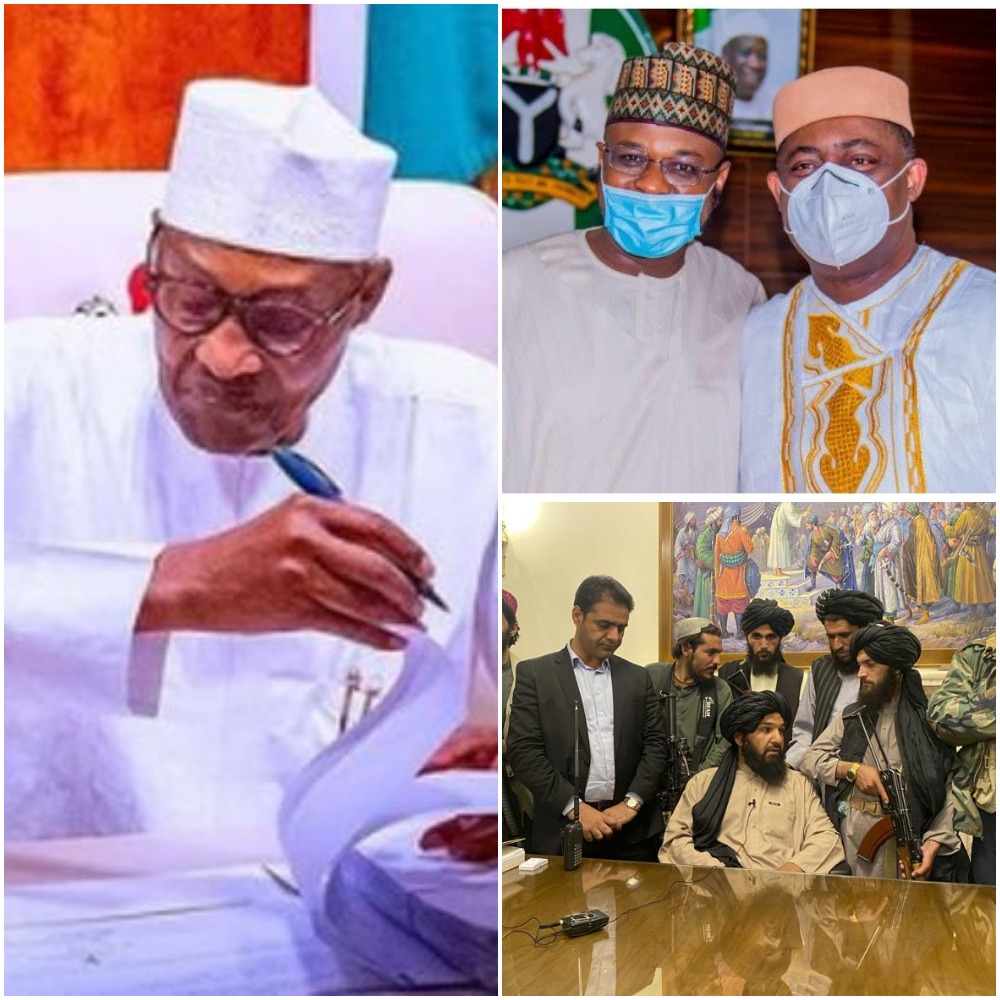 As we review the past week we would be looking at the signing of the controversial Petroleum Industry Bill (PIB) by President Muhammadu Buhari; the Taliban’s invasion of Kabul and the subsequent take over of Afghanistan; the wedding ceremony of Buhari’s son, Yusuf and much more…

Buhari and the PIB

The past week kicked off with President Muhammadu Buhari signing the controversial Petroleum Industry Bill (PIB) into law. The Petroleum Industry Act provides a legal, governance, regulatory and fiscal framework for the Nigerian petroleum industry, the development of host communities, and related matters.

Angered by Buhari’s action, PANDEF berated the president for signing the bill into law, adding that it was a very “sad and bad day” for Nigeria.

PANDEF spokesman, Ken Robinson, said the President still went ahead to sign the bill into law despite the overwhelming outcry of the people of the South-South zone. 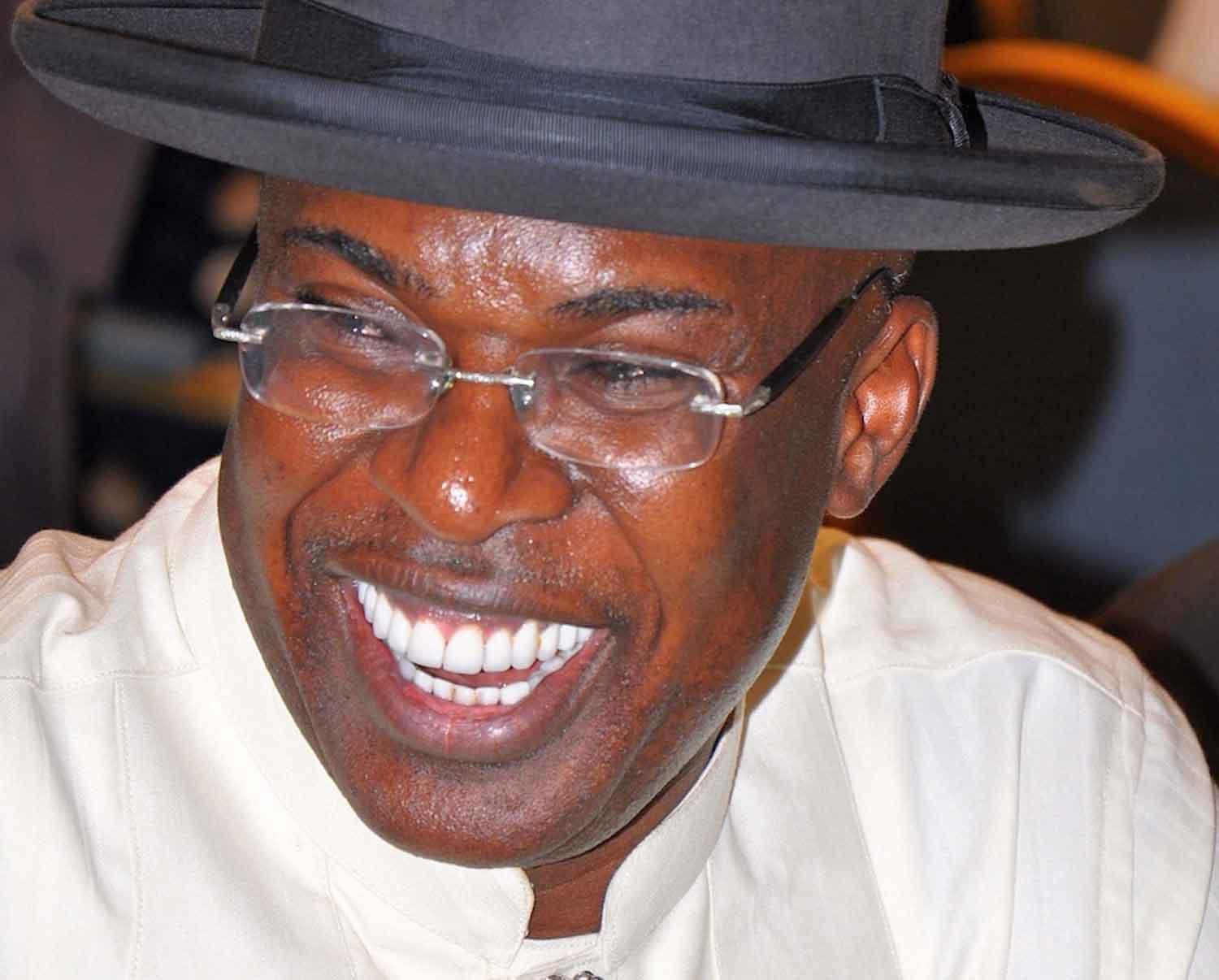 The bill which proposes an end to subsidy regime resulted in speculations from stakeholders and particularly, the consumers that the price of petrol in Nigeria may jump from N162-N165 to as high as N300 per liter following the signing of the PIB giving that market forces will now determine the selling price of petrol in the country but Timipre Sylva, Minister of State for Petroleum, was quick to debunk such speculations.

“So we will keep it here at N162 within that band now for the time being but we are also in the time at the moment trying to work out to allow the deregulation to come to fruition,” he said.

Still on the Buharis 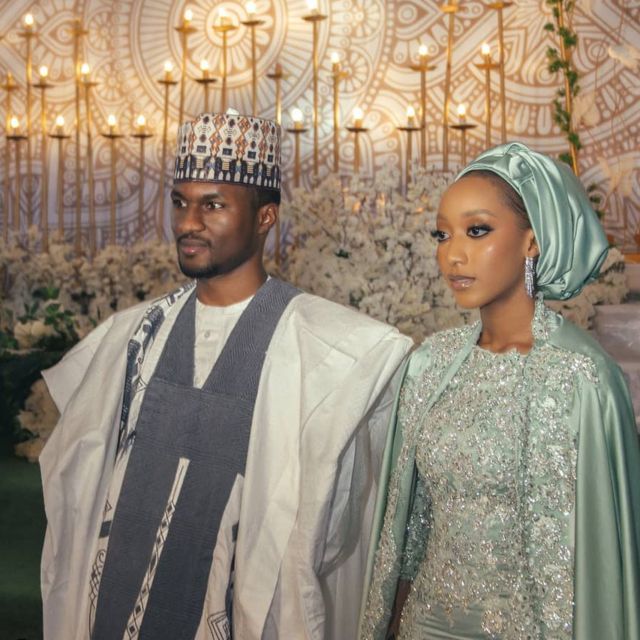 From Oba in Anambra to Bichi in Kano, Nigerians were treated to a show of wealth as politicians, captains of industries, foreign dignitaries converged in the town for the wedding of President Buhari’s son, Yusuf, to his young lover and daughter of the Emir of Bichi, Ado Bayero.

Although former Vice President Atiku Abubakar, former President Goodluck Jonathan, and other perceived opponents of Buhari graced the occasion, it was the presence of Femi Fani-Kayode that drew major reactions from Nigerians.

The former Minister was forced to defend his presence at the wedding and his romance with a Minister he had called a sociopath and other unprintable names. 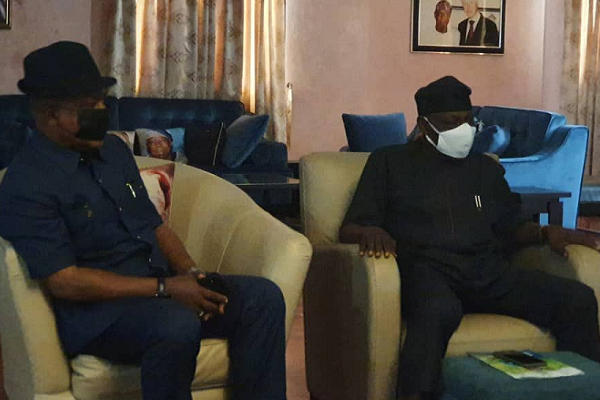 While Olusegun Obasanjo was conspicuously missing in Bichi, he was busy ‘helping to put out the fire’ that threatened to engulfed the main opposition party, Peoples Democratic Party (PDP).

US vanishes as Taliban take over Afghanistan 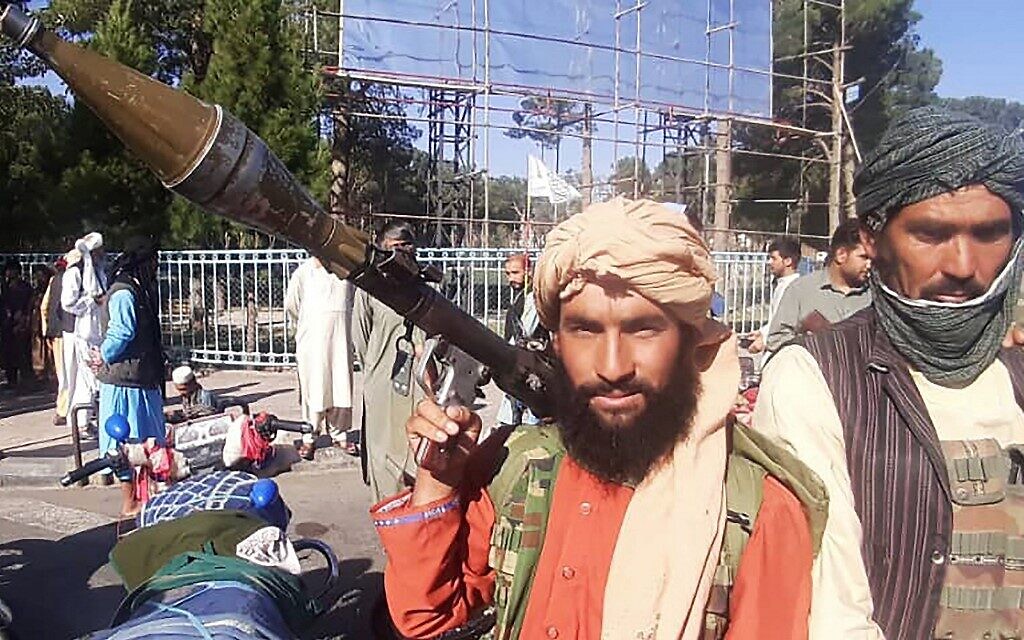 In this picture taken on August 13, 2021, a Taliban fighter holds a rocket-propelled grenade (RPG) along the roadside in Herat, Afghanistan’s third biggest city, after government forces pulled out the day before following weeks of being under siege. (Photo by – / AFP)

Islamist insurgents known as the Taliban stormed Kabul, the capital of Afghanistan, and took over the presidential palace forcing President Ashraf Ghani to flee.

According to the ousted President, he left the country to avoid a “bloodbath”, acknowledging that “the Taliban have won”.

In a bid to stamp their authority, the Taliban renamed the country Islamic Emirate Of Afghanistan but promised not to rule with an iron fist.

The takeover resulted in many Afghans storming Kabul airport looking for a way to flee the country after foreign countries including world power, the US, evacuated their Embassy staff and citizens.

That will be all for this week! Next week is another time. Keep a date.