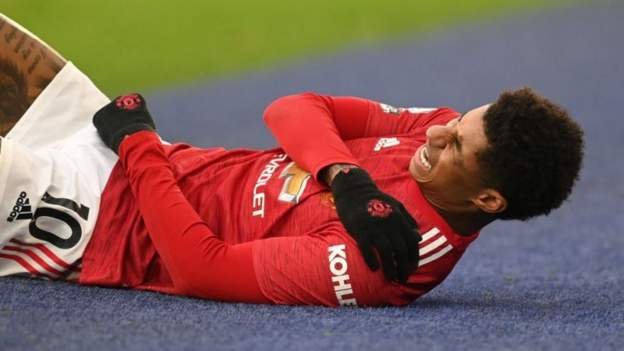 United boss Ole Gunnar Solskjaer disclosed that the striker returned after recovering from surgery on a shoulder injury.

The England international had last week said that doctors successfully operated on his shoulder from the injury he had suffered during training since the start of the season.

The injury had hampered the 23-year-old’s chances of playing for England at Euro 2020, which he missed in the final against Italy at Wembley.

Following his injury, some British newspapers ruled Rashford out for 12 weeks before returning to action.

Manchester United drew 1-1 at home to Southampton on Saturday in the second game of the 2021-22 Premier League season at St Mary’s.