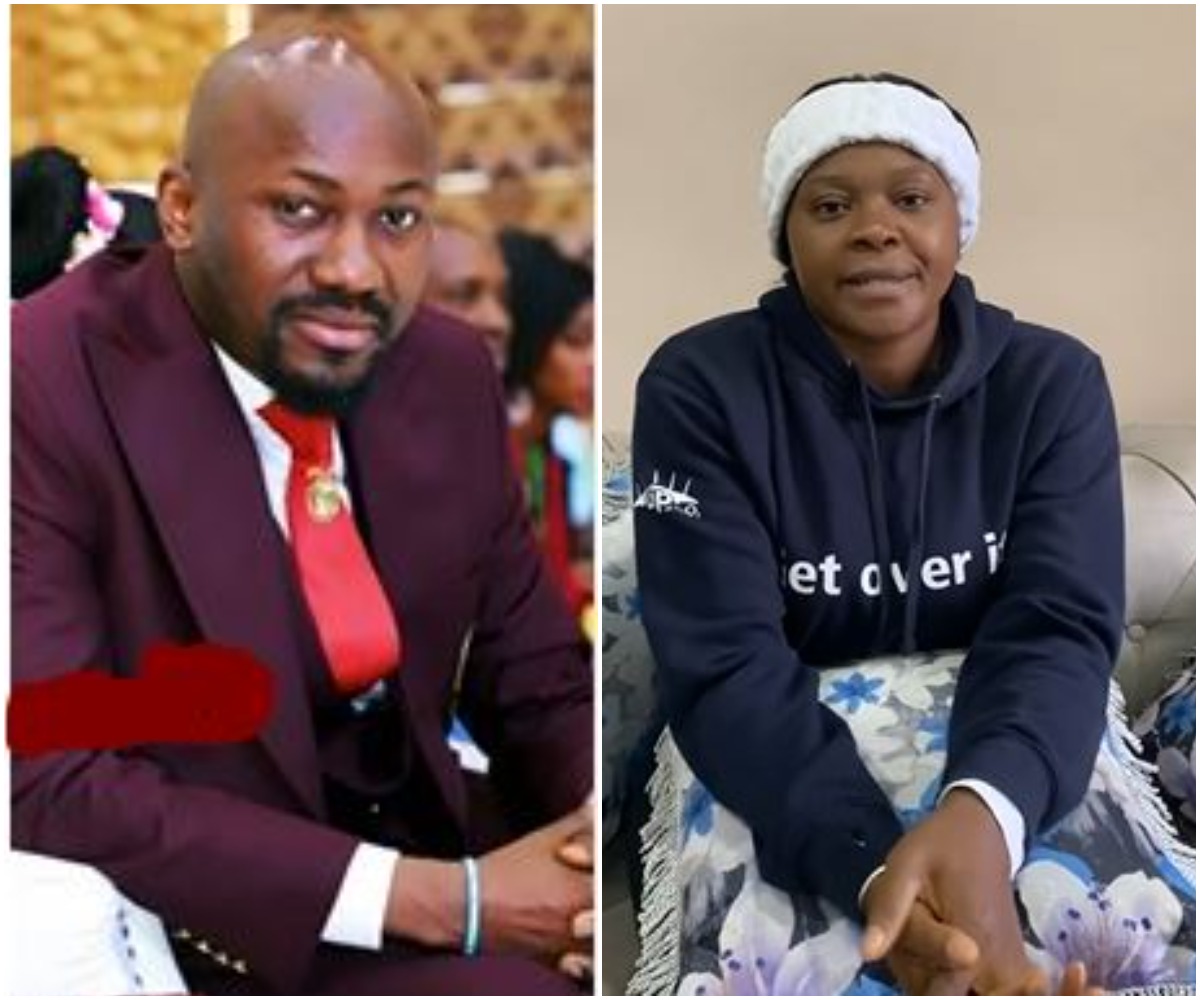 The General Overseer of Omega Fire Ministry (OFM) Apostle Johnson Suleman has submitted that he can’t allow the allegation about sleeping with a Nollywood actress to affect his fellowship with God.

The clergyman spoke on Sunday while addressing his congregation on an allegation against him by an actress, Chioma Ifemeludike who claimed to have slept with the pastor twice and got paid N500,000 for her services.

He said he intentionally has refused to see the video so as not to contaminate his thought process and fellowship with God by some rumours and gossips.

He vowed to continue doing God’s work and ignore all forms of distractions capable of derailing his work and walk with God.

Naija News recalls Ifemeludike while going public about the allegation said her conscience has been troubling her over the matter.

She claimed the escapade between her and the pastor first happened in November 2016 at a hotel in Lagos before repeating itself on another date at a separate hotel but still in Lagos State.

However, addressing the matter during church service on Sunday, Apostle Suleman said he is not angry neither is he discouraged by the development.

He vowed to continue doing the work of the Lord just as he has been sent without allowing unnecessary distractions.

“Why are you encouraging a man that is not discouraged? I’m upset since yesterday. I saw messages saying that I should not worry. Read my countenance, when you see me moody you can encourage me.

“Do I look like somebody who needs encouragement? I’m not discouraged at all and I’m not angry at those insulting me on social media,” he said.

The clergyman observed that people on social media are only reacting to what they read online but he himself remains undisturbed because he knows better.

He noted that his wife can vouch for him regarding such matters and he won’t give attention to the allegation but continue to do God’s work.

“Somebody sent me a video from a blog yesterday, that was the last time it was on my phone. I guard my heart so that I can have fellowship with God. Stop all these rumours and gossips. What will not encourage me, I don’t give attention to it,” Apsotle Suleman said.