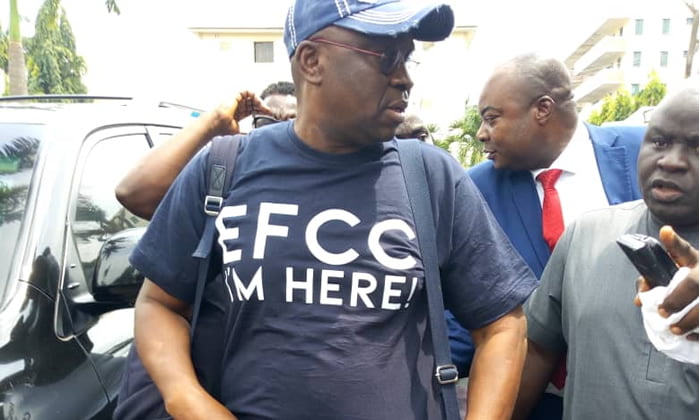 “In Lagos yesterday, I met a man. He is popularly know as Obasanjo and I joined his admirers to call him the OBJ of Lagos,” Fayose had shared on social media. 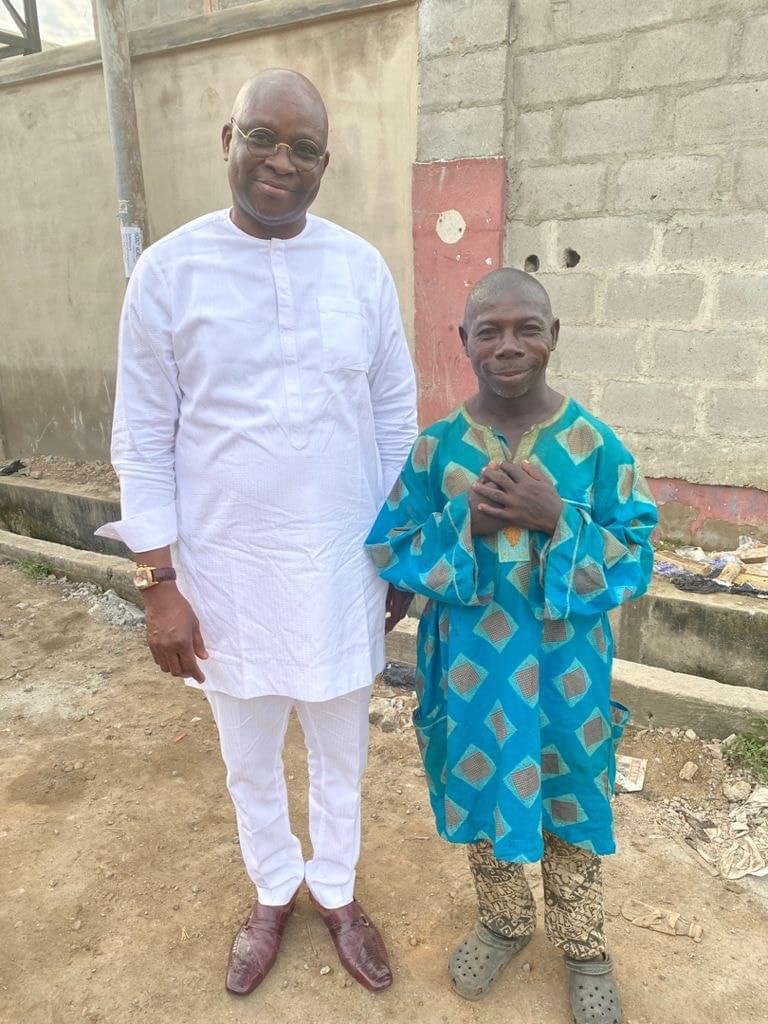 Fayose had been at loggerheads with the former president over the role he played in having him impeached as governor back in 2006.

The Ekiti State House of Assembly had impeached Fayose and his deputy allegedly following an order from Obasanjo.

After his impeachment, Obasanjo declared a state of emergency on the state and appointed retired Brigadier General Olatunji Idowu Olurin as the sole administrator.

However, Naija News on Saturday reported the death of the former administrator.

General Olatunji died on Saturday after a brief illness at the Lagos University Teaching Hospital (LUTH).