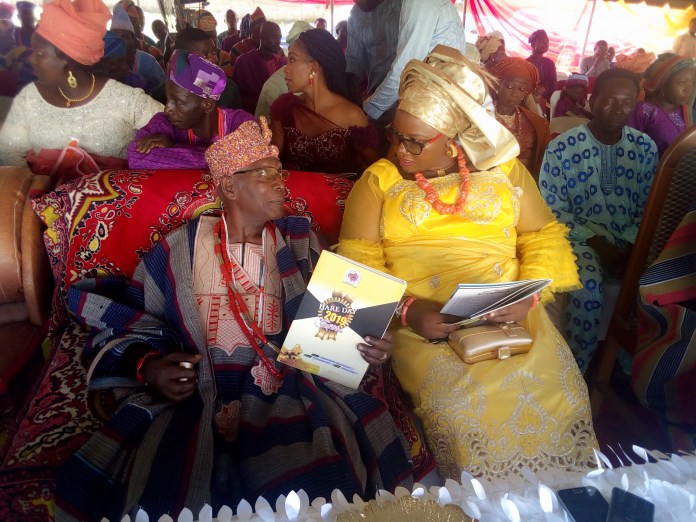 Confirming the sad incident, the Prime Minister of Ijare better known as the Sapetu of Ijarelamd, High Chief Wemimo Olaniran, said the monarch died on Thursday after a brief illness.

The prime minister added that the Salotun of Ijare will now act as the Regent until a new King is installed because Ijare tradition doesn’t support a female monarch.

Meanwhile, the Aare Onakakanfo of Yorubaland, Iba Gani Adams, has claimed that over 200 persons have been killed by kidnappers and armed herdsmen in four years in the South West.

He made this known on Thursday during the fourth edition of the Southwest Security Stakeholders Group conference, in Abeokuta, the Ogun State capital.

Adams also revealed that more than N3 billion has been paid as ransom to kidnappers in the South West in the last four years, adding that the region cannot continue to pay such an amount.

The Yoruba leader added that South West has been ravaged by senseless kidnappings, saying that the spate of insecurity in the country has not spared anyone.

He, however, appealed to the Federal Government to wake up to its responsibilities by protecting lives and properties across the country.