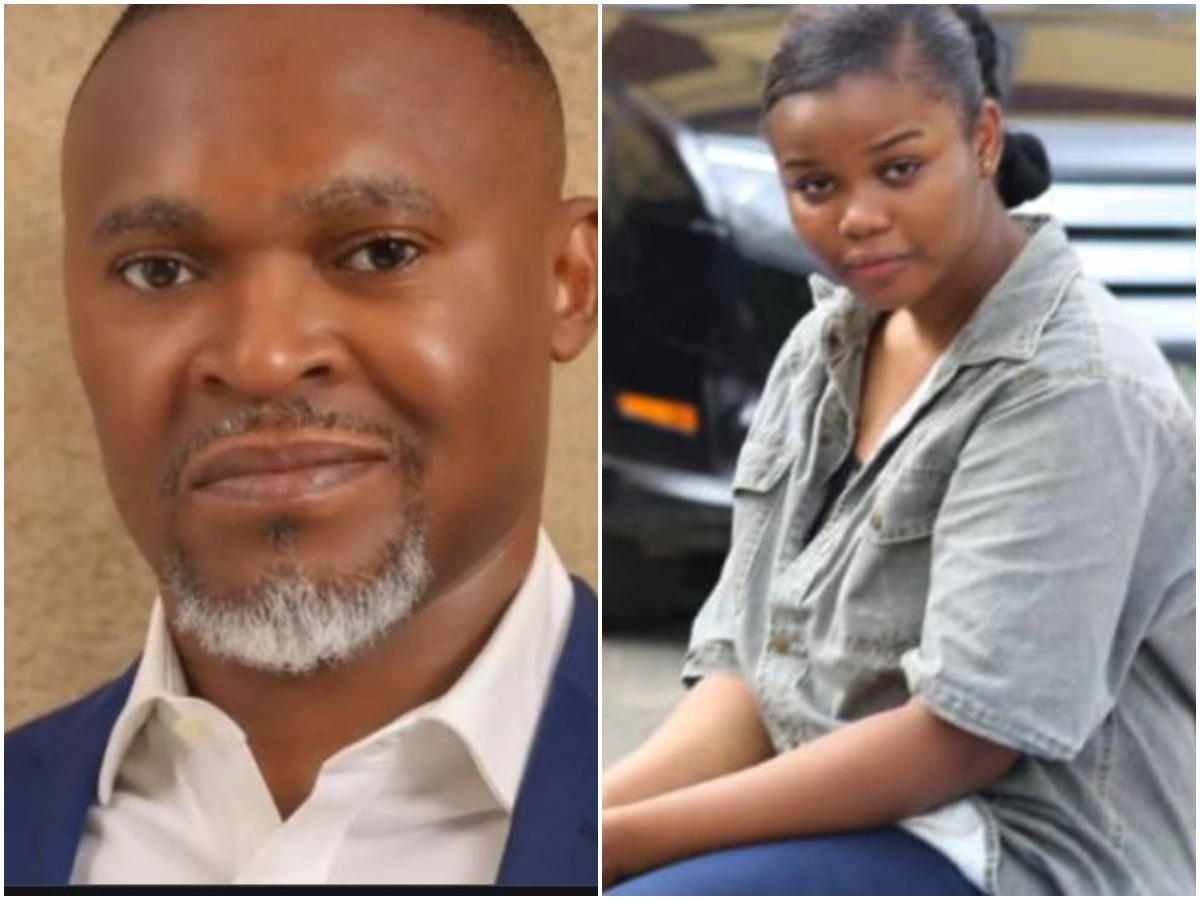 The Inspector-General of Police (IGP), Usman Baba, has ordered the immediate transfer of the case of the murdered Super TV Chief Executive Officer, Usifo Ataga, to Abuja.

It was also gathered that the prime murder suspect, Chidinma Ojukwu, 21, would be taken to Abuja too.

The IGP has handed the case over to Force Criminal Investigation Department for further probe and prosecution.

“IGP has approved the transfer of Usifo Ataga’s murder case to Abuja. It will be handled by the FCID,” a top source told SaharaReporters.

Naija News earlier reported that Ataga’s remain was found in an apartment at Lekki, Lagos, a few days after he was declared missing by his family.

The police also arrested a lady identified as Chidinma Ojukwu and several other persons in connection with his death.

According to the police, the suspect had booked the apartment two days earlier and left the scene of the alleged murder around 5.30 p.m.