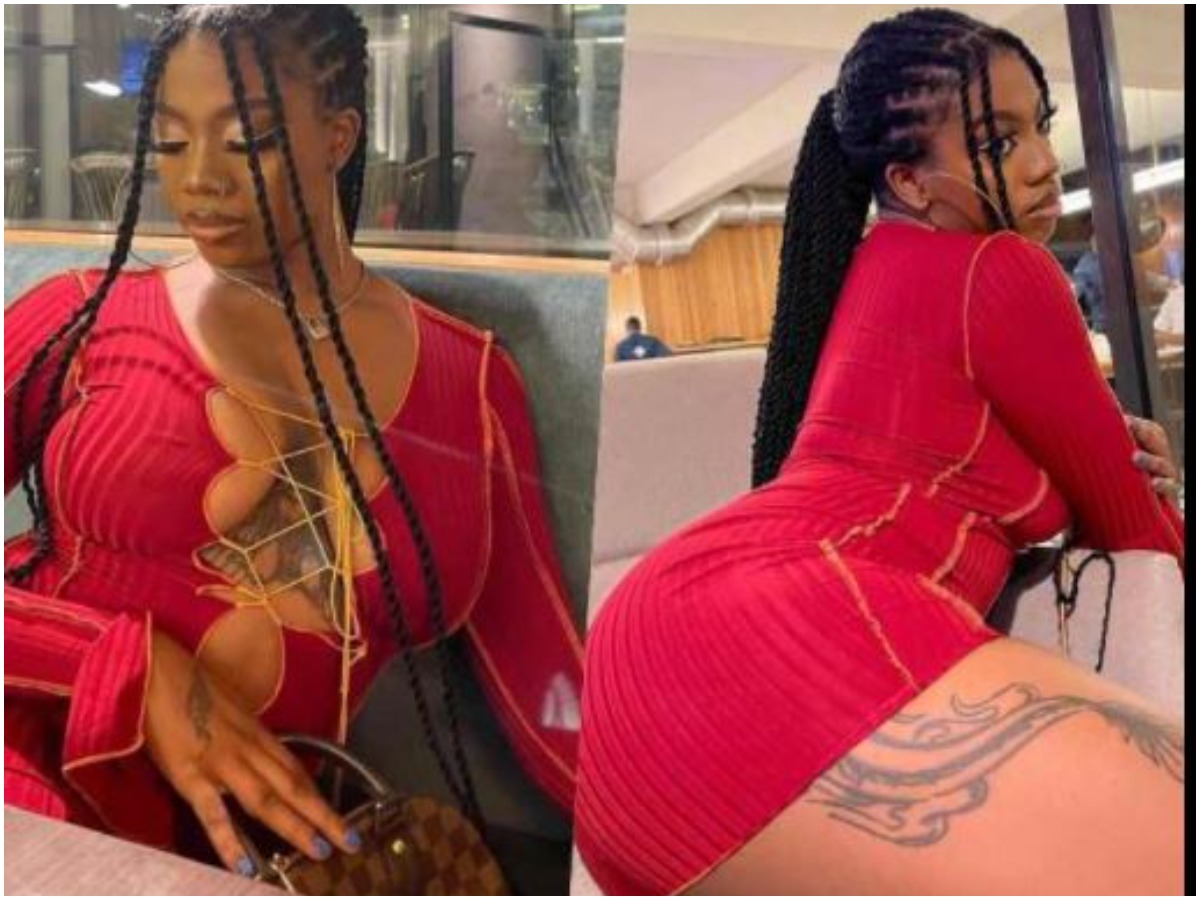 Big Brother Naija Housemate, Angel Agnes Smith better known as Angel is the first female housemate that was unveiled for the season six edition of the show. 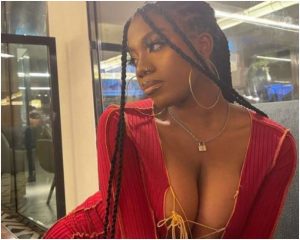 Born in the year 2000 to London-based parents, Angel who’s originally from Akwa Ibom state grew and was raised in Nigeria. Angel, unlike other young girls, faced immense pressure from family over school, thereby dropping out countlessly. 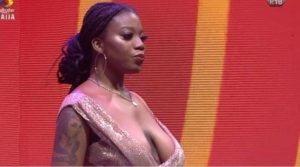 She, however, furthered her education by proceeding to the University of Lagos (Unilag), where she dropped out from the university without her parent’s consent within two weeks of her entry.

She was later enrolled in a British foundation college to study Mass communication but later dropped out. 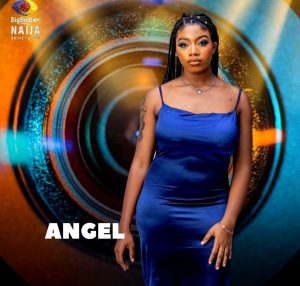