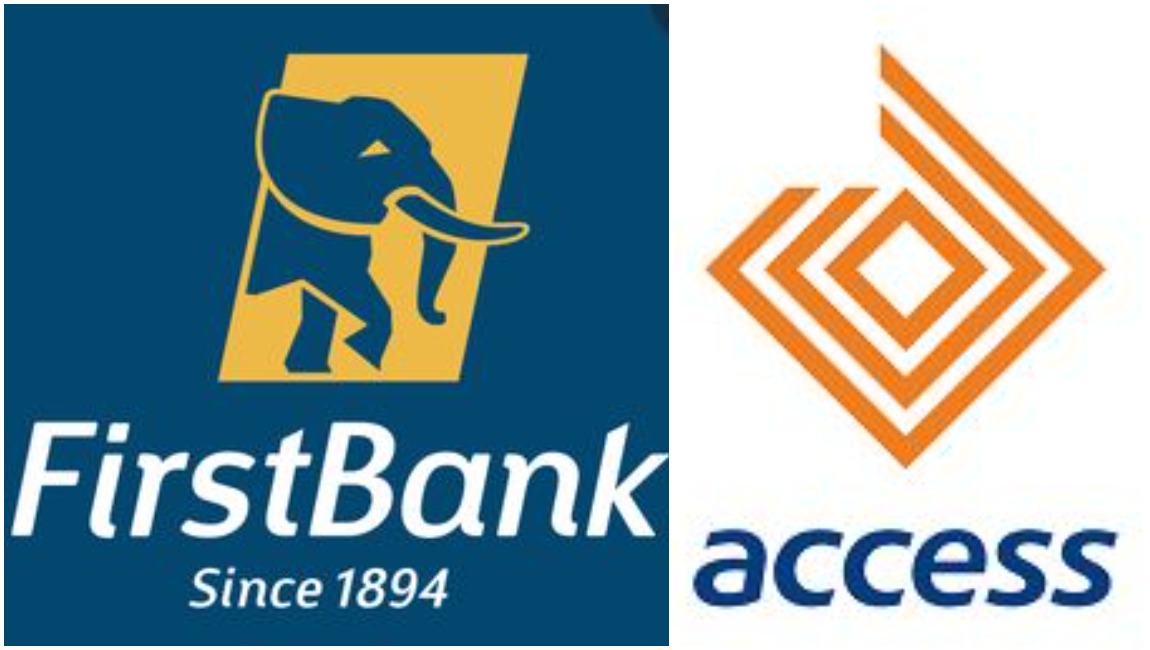 When Nigerians save their monies in their various bank account they do that with the knowledge of keeping it secured away from thieves and fraudsters.

But with rising reports of internet fraudsters activities, how safe is your money in that bank of yours?

Fraudsters are creating new ways to break the security structures of banks to get access to customers money but are banks also doing enough to upgrade their softwares to keep these criminals out?

First bank and Access bank were recently in the news for the wrong reasons during the parade of a gang of bank and phone hackers led by one Zakarriyah Yahaya, a 46-year-old suspect, also known as ”His Excellency”, who specialise in stealing people’s money by hacking into their SIM cards.

During a parade by the Nigerian Police Force (NPF) in Abuja, Yahaya revealed how his gang easily gain access to customers account and wipe it clean of its money.

According to ‘his excellency’, his gang easily gain access to bank accounts of many Nigerians receiving alerts by using their account and phone numbers.

Zakarriyah Yahaya revealed: “I was born and brought up in Jos. I was arrested last month in Mabushi here in Abuja. I used to reset any SIMs that receive bank alerts. I will reset it and steal all the money inside the bank account.

”I do reset it with victim’s bank account number through bank code from the first to the last number. Any bank that we get, we first use it to buy a recharge card, from there, they will send us the alert. From the alert, we will now get the account number”

Asked specifically what bank his gang love to attack most, the notorious criminal named First Bank and Access Bank because it is very easy for them to access!

“They are easy to reset,” the suspect revealed to astonished members of the press.

Giving more details on how the gang carry out their operations, the police spokesperson, Frank Mba, disclose that the criminals acquire SIM packs in large numbers and re-activate old phone numbers.

He stated that the gang try to explore bank account details from old phone numbers people are not using again.

Mba said, ”Yahaya Zakari controls multiple gangs of cyber crooks whose talk-in-trade is to go after SIM cards, phone numbers of innocent Nigerians, breaking into their privacy, steal their banks’ IDs, and steal monies from the accounts.

”They have two main modus oprandi. The first is to go and purchase or acquire MTN lines, the new starter kits in large numbers. When they get these, they tried to hack BVN.

”Experience has shown them that at this stage, some of our service providers are recycling old numbers. Persons who had used phones and probably for some reasons have travelled out of the country, or for any other reason chose not to use the number again, and those numbers are dormant and currently being recycled and being re-issued to persons as new numbers.

”They are very skillful and they have ways of knowing or decoding old numbers. So, when they put on their MTN starter packs, and they are given options to select numbers, they select old numbers, and at random, they tried to explore and see if they could get bank details from those old numbers.”

Banks have to do more to provide layers upon layers of security measures to keep out criminals from accessing customers bank account.

It is heart wrenching to hear that these criminals take pride in attacking this old, well-revered bank and the other new generation and also popular bank.

They must be doing something very wrong for criminals to take pride in hacking their system to access customers accounts.