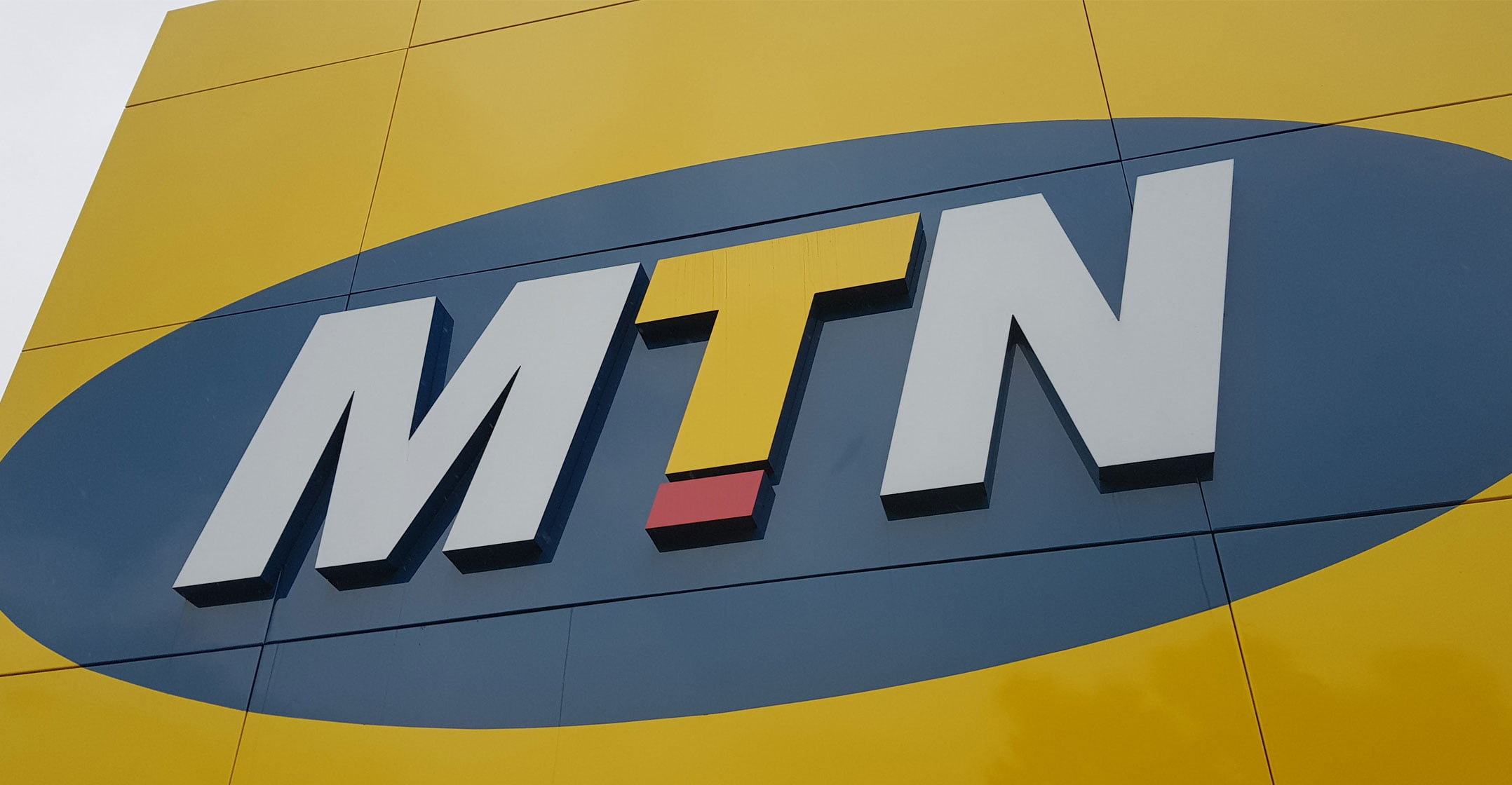 The House of Representatives Committee on Finance discovered on Wednesday that telecommunications company, MTN is indebted to the Nigerian government to the tune of ₦451 billion in terms of unremitted taxes.

Members of the committee, therefore, tasked the Federal Inland Revenue Service (FIRS) to submit receipts of the tax payments made by MTN to the agency for 2007 and between 2010 and 2017.

The FIRS Chairman, Mr Muhammed Nami, however, told the committee that MTN is already paying the taxes owed to the government in instalments.

He further disclosed that the sum of ₦10.104 trillion revenue is expected to be realized in the 2022 fiscal year, with the formal capturing of Facebook, Twitter and other social media platforms into the country’s tax net.

Nami, who was speaking during the interactive session on the 2022-2024 Medium Term Expenditure Framework (MTEF) and Fiscal Strategy Paper (FSP), also unveiled plans for the introduction of Road Tax.

According to him, “On the issue of a digital economy, the FIRS has a department called International Tax Department which is handling such cases.

“Twitter and others are already registering with us. That is why in our revenue projections, we are raising it from N5 trillion in 2021 to N10 trillion in 2022. We expect the impact of those registrations to take effect.”