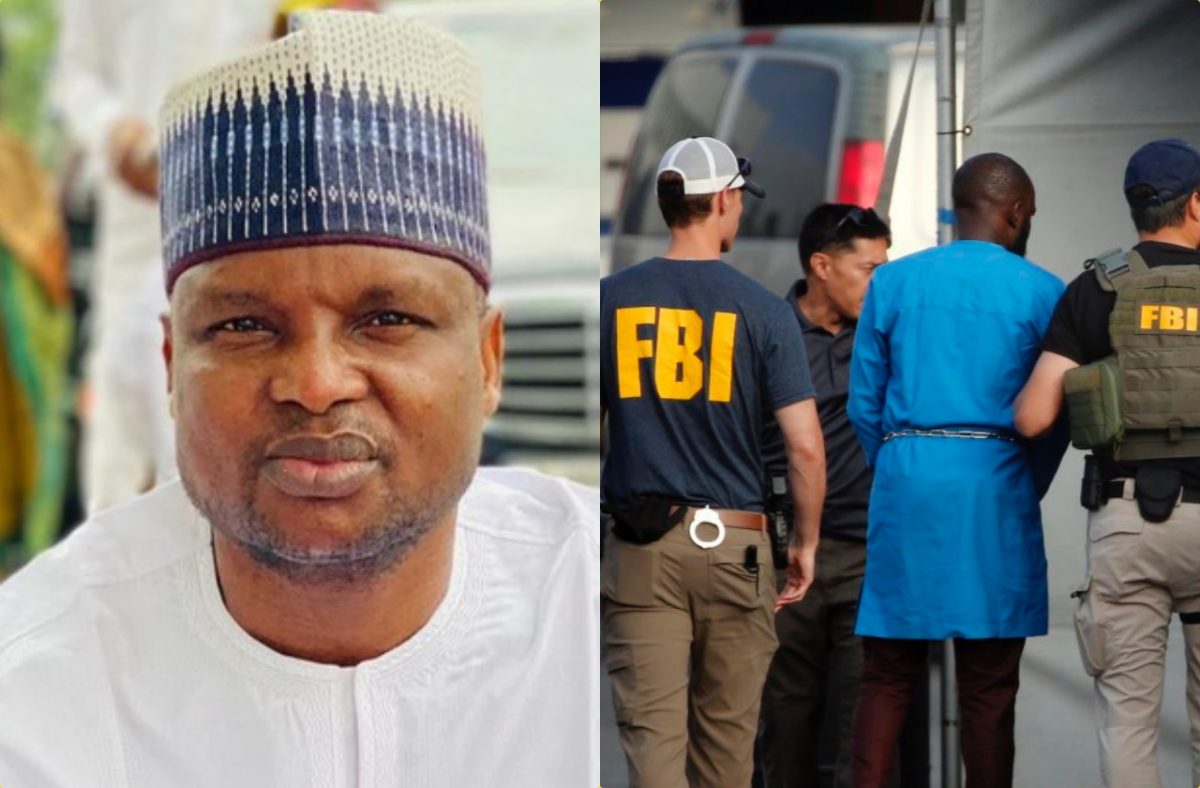 The crisis involving the embattled Deputy Commissioner of Police, Abba Kyari, seems not to be ending anytime soon as the Police Service Commission has set up an in-house panel to investigate documents presented by the FBI against the decorated cop.

Recall that the super cop who was suspended by the Inspector General of Police, Usman Baba, was indicted by a United States District Court, which issued an arrest warrant.

The court in the document presented disclosed that the FBI was directed to arrest Kyari over his alleged role in a $1m scam perpetrated by Hushpuppi and five others.

Officials of the court disclosed that internet fraudster, Abbas Ramon popularly known as Hushpuppi claimed that he bribed Kyari to arrest one of his rivals and detain him in Nigeria following a dispute over a $1.1 million dupe of a Qatari businessperson.

The IGP after removing Kyari as the head of the Intelligence Response Team (IRT) of the Nigeria Police Force, set up a panel headed by Joseph Egbunike, a Deputy Inspector-General of Police to investigate Kyari.

However, a fresh panel that has been put in place by the Police Service Commission.

The panel will be headed by Barr. Tijani Mohammed, Director, Department of Police Discipline in the commission.

The panel was inaugurated by the Permanent Secretary/Secretary to the commission, Alhaji Abubakar Ismaila.

The spokesman of the commission, Ikechukwu Ani, noted that the new panel will examine the facts of the allegations as contained in the FBI indictment.

The new panel will also look at the extant rules as a “means of keeping abreast of the matter” pending the submission of the report by the Police Investigative Panel.

The statement reads. “The report of the in-house panel is expected to assist the commission take an informed decision when the Police Investigative Panel Report is submitted for the Commission’s consideration.”

“The Commission had earlier suspended DCP Kyari, former Head, Intelligence Response Team, IRT, of the Nigeria Police Force. The suspension which took effect from Saturday, July 31st, 2021, according to the Commission is to subsist pending the outcome of the investigation in respect of his indictment by the Federal Bureau of Investigation of the United States.”

The Inspector-General of Police was directed by the commission to provide information on further development on the matter.

This is coming a day after Nigerian Police Force disclosed that its Special Investigation Panel on DCP Abba Kyari is yet to submit its report.

This was made known in a statement sent to Naija News and signed by police spokesman, Frank MBA.