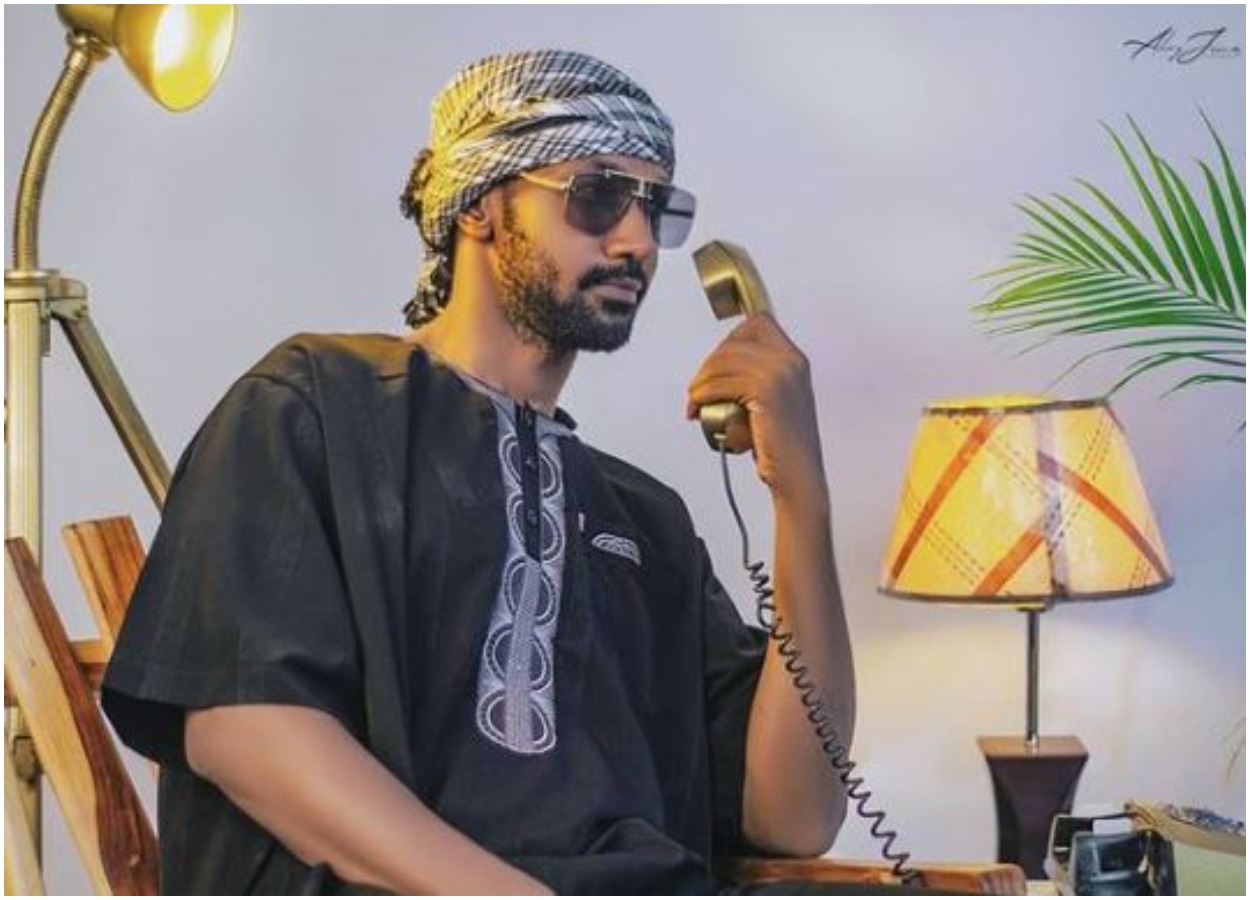 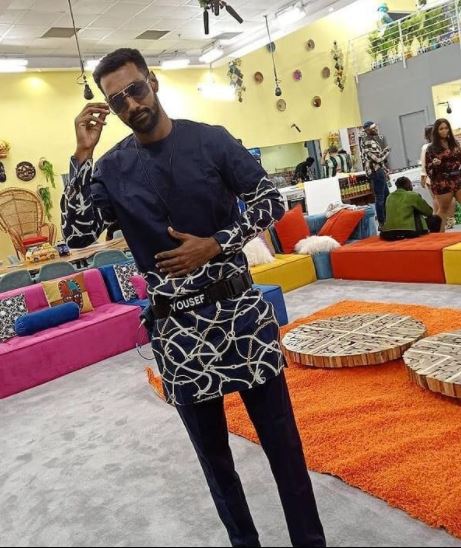 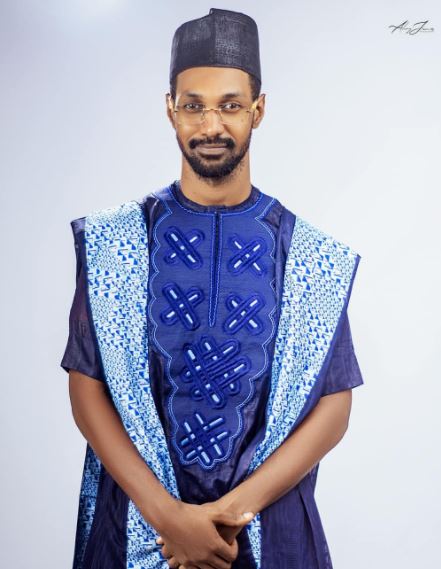 Born on April 14, 1992, in Nasarawa state, Yousef is a mixed breed with an Arabian mother and a Nigerian father. He came from a family of five including twins sisters who are both married.

Yousef was bred and brought up in the north, attended Demonstration Secondary School after which he proceeded to the University of Jos, where he bagged a degree in Electrical and Electronic Engineering. 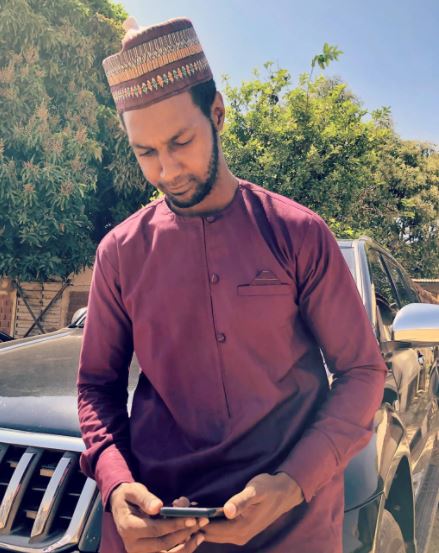 While in the university, Yousef started his career as a model and won the Mr UNIJOS Beauty Pageantry in 2015 and was crowned Jos Carnival King in 2018. After school, Yousef started his internship in November 2018 as a Basic Technology teacher at Prestige International School, Jos, taking the Junior Secondary School students (JSS Class). He was a teacher at Prestige International School before he was selected to join the 2021 BBNaija Season 6 reality TV show. 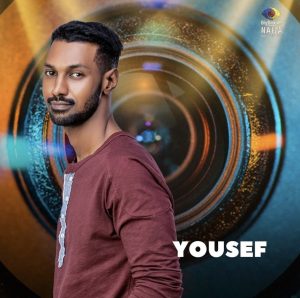 Yousef describes himself as a fun-loving individual who’s stay positive and hopeful. He likes to dance and meet new people